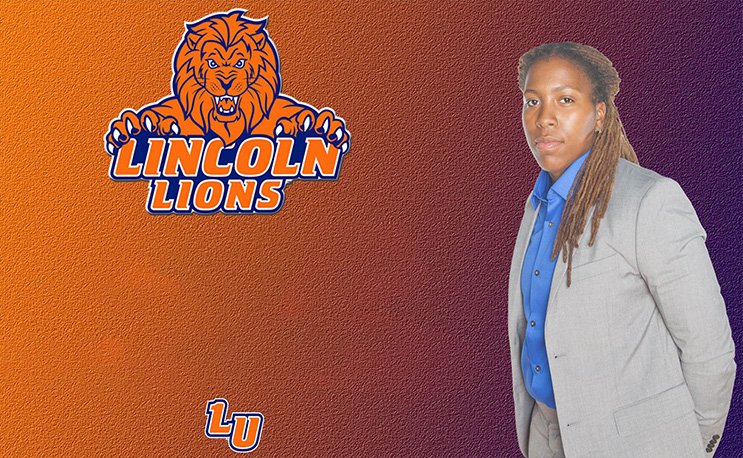 Lincoln adds women’s basketball coach who has a familiar last name and is also familiar with winning in the CIAA.

Mosley (no relation to the head coach) comes to Lincoln after serving as Fayetteville State University’s graduate assistant coach for the past two seasons.  Among her many duties at Fayetteville, Mosley coordinated the program’s daily basketball operations, organized team film exchange, travel arrangements ran the program’s study hall and also orchestrated and ran the Lady Bronco Basketball  Camp in 2018.

“Alishia brings energy and passion  and also creates a role model for our players by being a young coach and having played on the collegiate level and in our league,” said Darrell Mosley.  “She can relate those experiences to our players.   Her experience in the league separated her from all the candidates I interviewed and she knows what it takes to win on this level.”

“She’s done a tremendous job mentoring and with skill development of athletes she coached which is another thing that set her apart.  Some coaches like to instruct but Alishia likes to show you and demonstrate. She’s always one of the first in the gym and last to leave which is also my approach to the game.”

“I like the environment here at Lincoln, “said Alishia Mosley.  “Everyone in the program comes together and helps each other out from the Athletic Director to the coaches.  It’s like a family and you need to have that family-like relationship to be successful in the CIAA. I want to bring my energy to the program every day.  Skill development is my strong point, but I also want to be able to bring that energy and winning mentality every day to contribute to the program’s success.”

The Broncos won back-to-back Central Intercollegiate Athletic Association Southern Division titles during Mosley’s two seasons on the sidelines.  In 2018-19, the Broncos had the third best defense in the CIAA and ranked 24th among all NCAA Division II teams.

Prior to joining the Broncos, Mosley was a member of Johnson C. Smith University’s women’s basketball team, appearing in 21 games her senior year.  She started her career at Division I North Carolina A & T.

Mosley has a Bachelor of Science degree in Sports Management from Johnson C. Smith and received her Master of Business Administration from Fayetteville State.