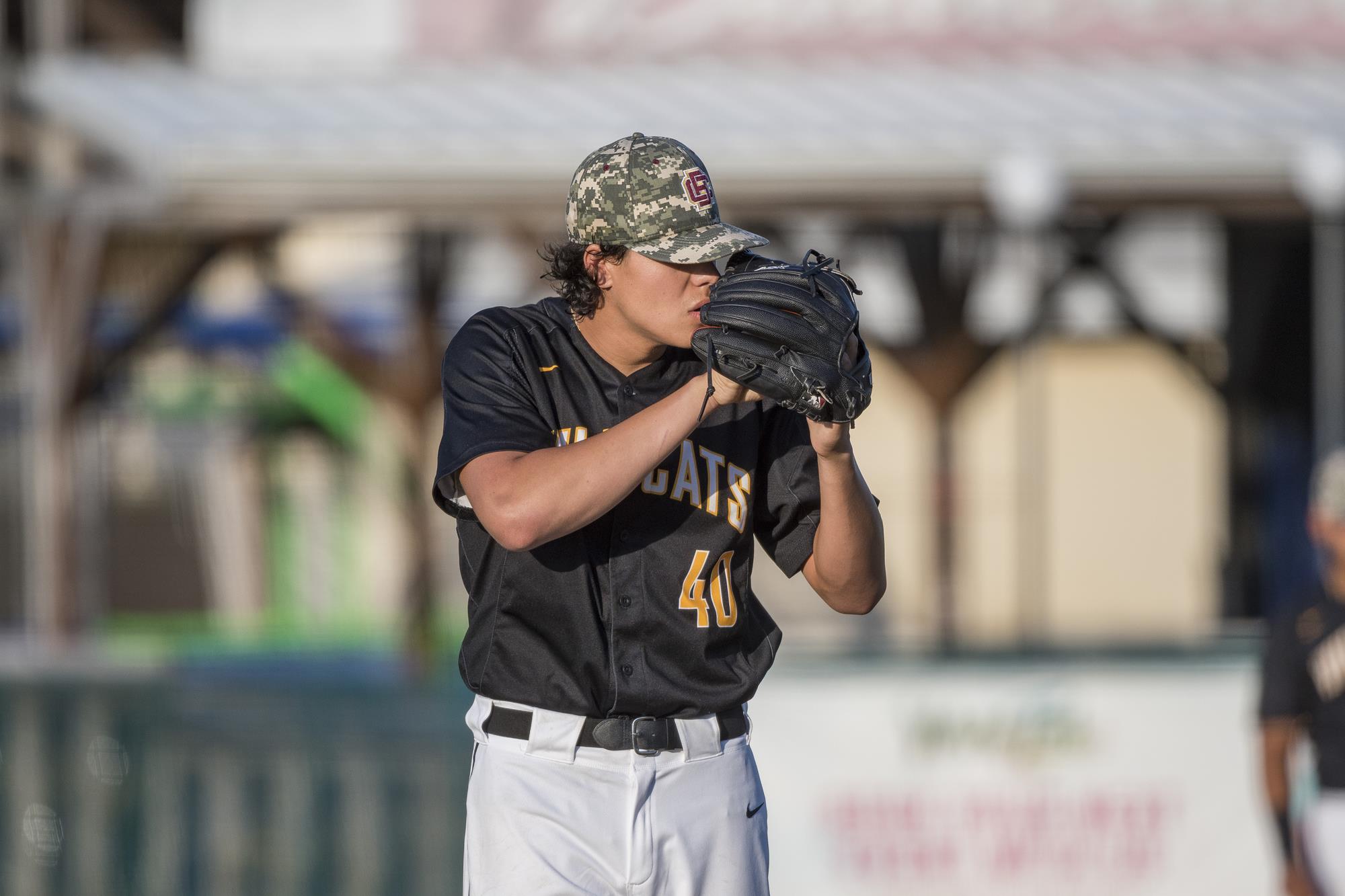 He is the first Wildcat drafted since shortstop Demetrius Sims was also picked by the Marlins in the 14th round of the 2017 MLB Draft, and the highest BCU pitcher selected in a decade since the Milwaukee Brewers chose Hiram Burgos in the sixth round of the 2009 MLB Draft.