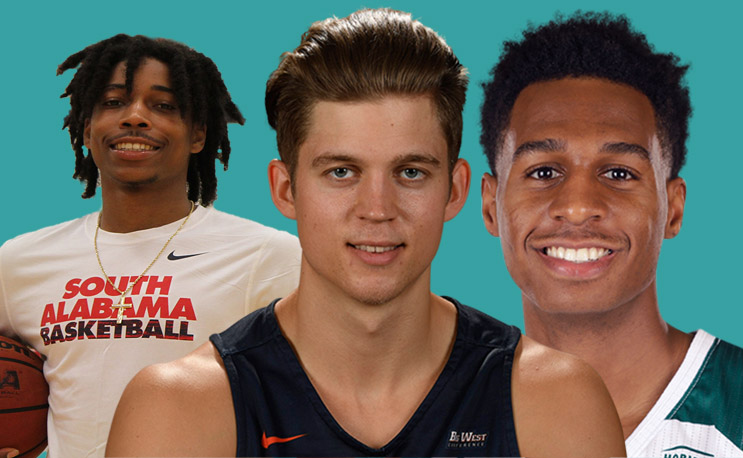 Check out some of the new talent coming to HBCUs via the transfer portal.

The hottest name in all of college basketball this summer has been “transfer portal.”

The NCAA’s new system allowing players to make their intentions to transfer public and known has been a topic of discussion since the season ended.

The portal has seen one of the best recruits signed by an HBCU out of high school in years, RJ Cole, move from Howard to Connecticut.

However, HBCUs have picked up some new talent in the transfer portal as well.

Howard has landed Will Ellis, a 6’2 guard from Central Connecticut State. His teammate Kashaun Hicks has transferred to rival Norfolk State. The 6’6 forward will be eligible to play immediately as a graduate transfer.

Savannah State will be leaving the MEAC behind, but not Zach Sellars. The 6’1 guard will join South Carolina State after a solid start to his career.

Alabama A&M scored a solid forward in TJ Parham from Green Bay, a grad transfer who will be eligible to play for AAMU this winter.

Division I HBCUs aren’t the only ones getting in on the transfer portal fun. Winston-Salem State picked up two Division I transfers in Dontae Caldwell and Jaylen Alston. Caldwell will be transitioning from the MEAC to the CIAA as the 6’5 guard heads from Maryland-Eastern Shore to WSSU. Alston, who also goes at 6’5, will be transferring from Gardner-Webb.