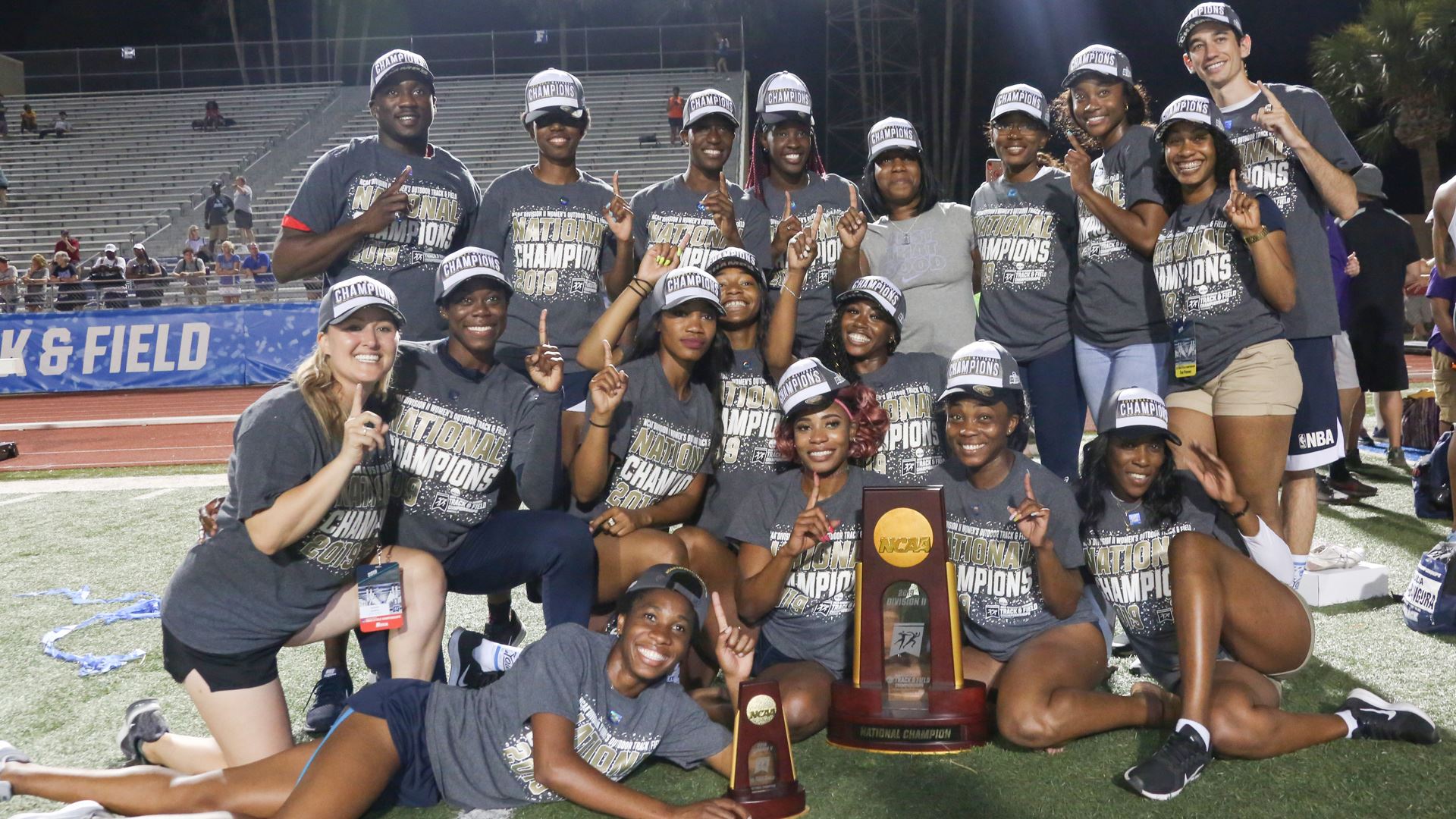 KINGSVILLE, Texas – For the second-straight year, the Blue Tigers of Lincoln (MO) University are national champions.

It all came down to the 4x400m relay, as Lincoln entered the final event of the day tied for first with Adams State, as each team had 54 points. Adams State didn’t have an entry in the relay, meaning the Blue Tigers only needed to finish the race to ensure the championship. Not only did LU finish, but the foursome of Rene Medley, Dylann Core, Renea Ambersley and Kissi-Ann Brown timed in at 3:37.03 to win the national championship in that event.

Brown also was an individual champion, as she won the title in the 400m dash with a time of 53.62. Brown additionally earned All-American distinction in the 400m hurdles, as she timed in at 1:01.35 to take sixth.

The team of Medley, Ambersley, Moss and Shaian Vandenburg opened the day on a high note by winning the national title in the 4x100m relay, turning in a time of 45.33. Ambersley was also the national runner-up in the 400m dash with a time of 54.60, while Moss claimed seventh at 57.64