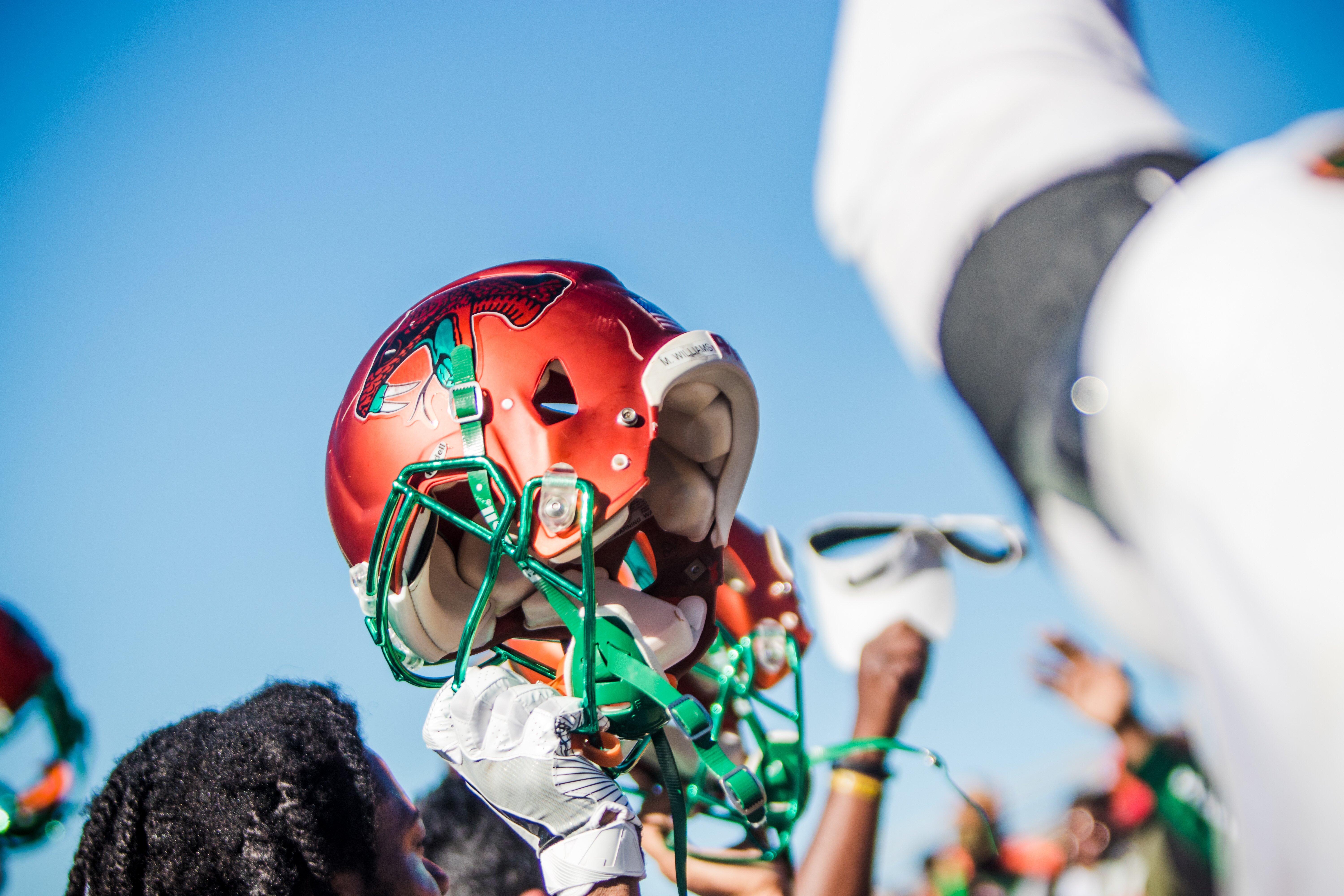 FAMU hit with probation, fines and scholarship reductions as the NCAA states it “lacked institutional control” over an extended period.

Florida A&M was one win from claiming the MEAC title and heading to the Celebration Bowl. No matter how much it improves on the field it won’t be playing in Atlanta this December.

FAMU has self-imposed penalties including post-season bans for
football, baseball, men’s basketball, men’s track and field, women’s basketball and volleyball during the 2019-2020 academic year due to NCAA infractions for allowing ineligible athletes to compete. The school has been placed on five years probation as it “lacked institutional control” according to the NCAA.

The university improperly certified 93 student-athletes on 162 occurrences in 12 sports, according to an NCAA committee. The university certified student-athletes as eligible when they failed to fulfill required credit hours, did not complete required percentages of their degree by designated times, did not meet minimum GPA requirements and/or failed to meet transfer requirements or exceptions.

It also failed to certify a student-athlete’s amateurism status and allowed another student-athlete to compete after the student-athlete had exhausted all seasons of competition. The time frame for the violations occurred from 2010-2011 through 2016-2017.

“While we cannot change the circumstances of the past, we have accepted full responsibility for the infractions and are committed to running an athletic program that is in full compliance with NCAA rules and regulation,” said FAMU President Larry Robinson, Ph.D.

“Rest assured, we have taken significant steps to address these issues and reduce the likelihood of recurrence,” he said. “We will meet and exceed the NCAA’s expectations to ensure that FAMU Athletics remains in compliance with its standards.”

Other self-imposed restrictions include recruiting and scholarship reductions and the vacation of records of any seasons of competition that had student-athletes compete while ineligible.

FAMU says it has been working to address the problems for the last 18 months. While the NCAA recognized that effort as a low resource institution, it also cited that this is the university’s third case involving certification issues in the past 19 years.