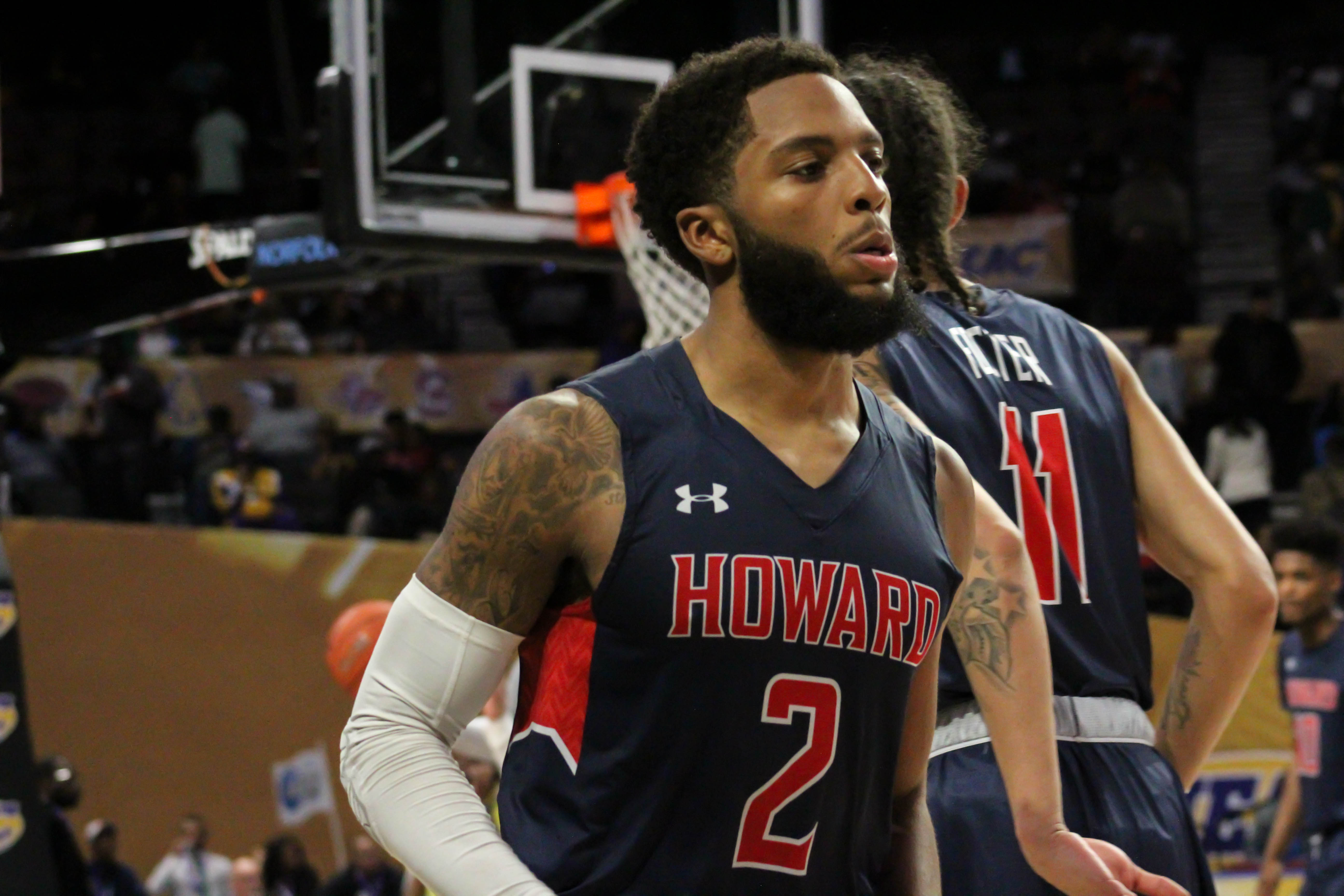 Taking his talents from Washington, DC to Stoors, Connecticut.

Former Howard guard RJ Cole has confirmed his transfer to the University of Connecticut in a post on his Instagram page.

Cole announced his intention to enter the NBA draft a few weeks ago. In the process, he also announced his request to transfer from Howard around the same time. He visited Alabama and UConn on official visits and now has made his final decision.

UConn coach Dan Hurley’s connection to Cole is significant. Cole played for Dan’s father Bobby in high school at St. Anthony’s in New Jersey. The duo was successful together during their three seasons, going 32-0 and winning a state title during his junior season.

During his time at Howard, Cole set the MEAC on fire. He averaged over 20 points in his two seasons. His scoring was hard to stop as he scored in double figures in every game he played for the Bison. As a freshman, he racked up 13 MEAC Rookie of the Week honors. Deservingly, he was named to the All-MEAC First team during his last two seasons. He was voted as MEAC Player of the Year this past season.

“I think they are getting a player that wants to win,” Cole told 247Sports. “I know what it takes to win and I’ll do anything to win. They are getting a point guard that will make plays for his teammates, can score and will get after it on defense.”

By rule, Cole will sit out the 2019-20 season. He’ll have two seasons of eligibility remaining. He could also apply for a waiver to be eligible immediately for this upcoming season.