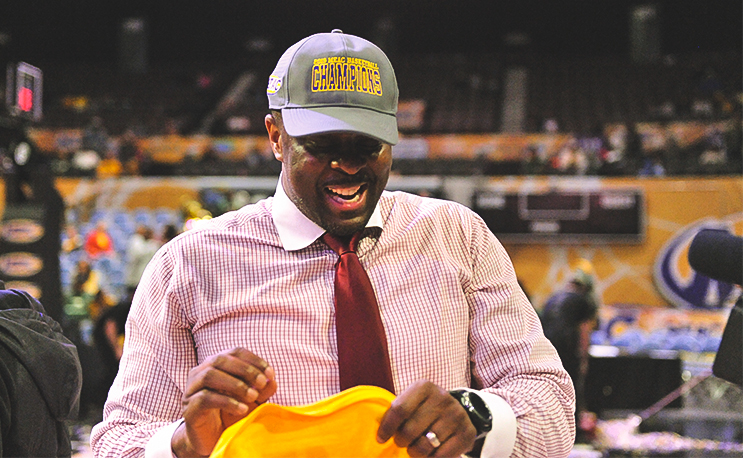 Moton has been picked as an assistant to Bruce Webber for the  2019 USA U19 World Cup Team.

This will be Moton’s second USA Basketball coaching assignment after previously serving as a court coach for the 2015 USA Basketball Men’s U19 World Cup training camp. He recently completed his 10th season at North Carolina Central (2011-12 to present), where he has compiled an overall record of 189-135 (.583).

“I’m truly humbled and honored to be chosen to represent my country on the highest stage. Words cannot put into context what this means. Since I was a kid, I’ve aspired to wear the letters USA across my chest and I’m grateful that Sean Ford and USA Basketball believed in me. It is truly, truly a blessing.”