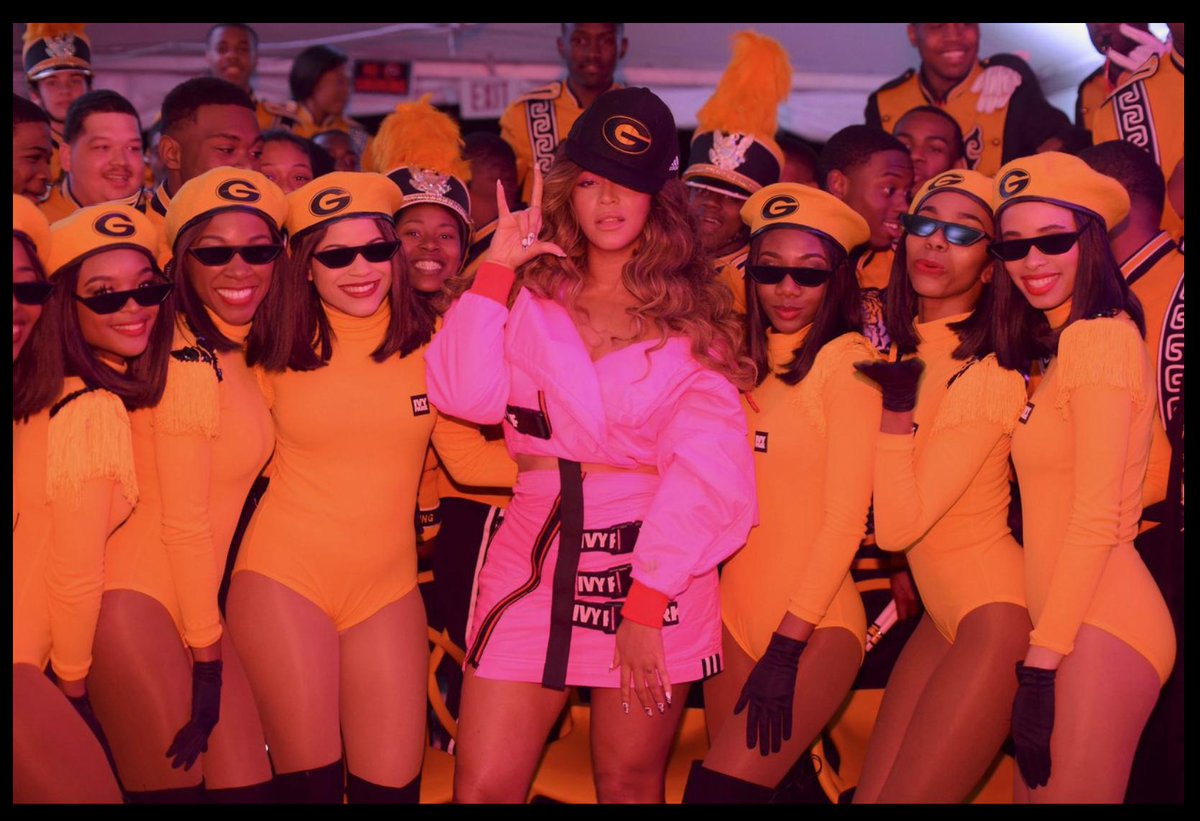 The “World Famed” makes a guest appearance with Beyonce

Beyonce already had a lifetime pass to the cookout after her HBCU infused performance at Coachella and subsequent Netflix movie. But the Queen isn’t done yet.

Beyonce has teamed up with the World Famed Grambling State University Tiger Marching Band for a major product launch with Adidas.

Earlier this month, the superstar announced that her athleisure brand Ivy Park will partner with Adidas for shoes and clothing designs.

On April 18, she dropped a surprise documentary, “Homecoming,” about her 2018 Coachella performance where she was the first black woman to headline the event. Her performance paid respect to HBCUs and was littered with former HBCU band members through the casting process.

Last weekend, she held a launch party for the clothing collaboration with Adidas and her own brand, Ivy Park. As part of the event, she brought in Grambling students for a private performance.

On Thursday the world got to get a glimpse of how it all went down when the “Gramchella” video hit YouTube.Well, let’s just say that it’s the latest thing and we can only wonder what Beyonce might do next.