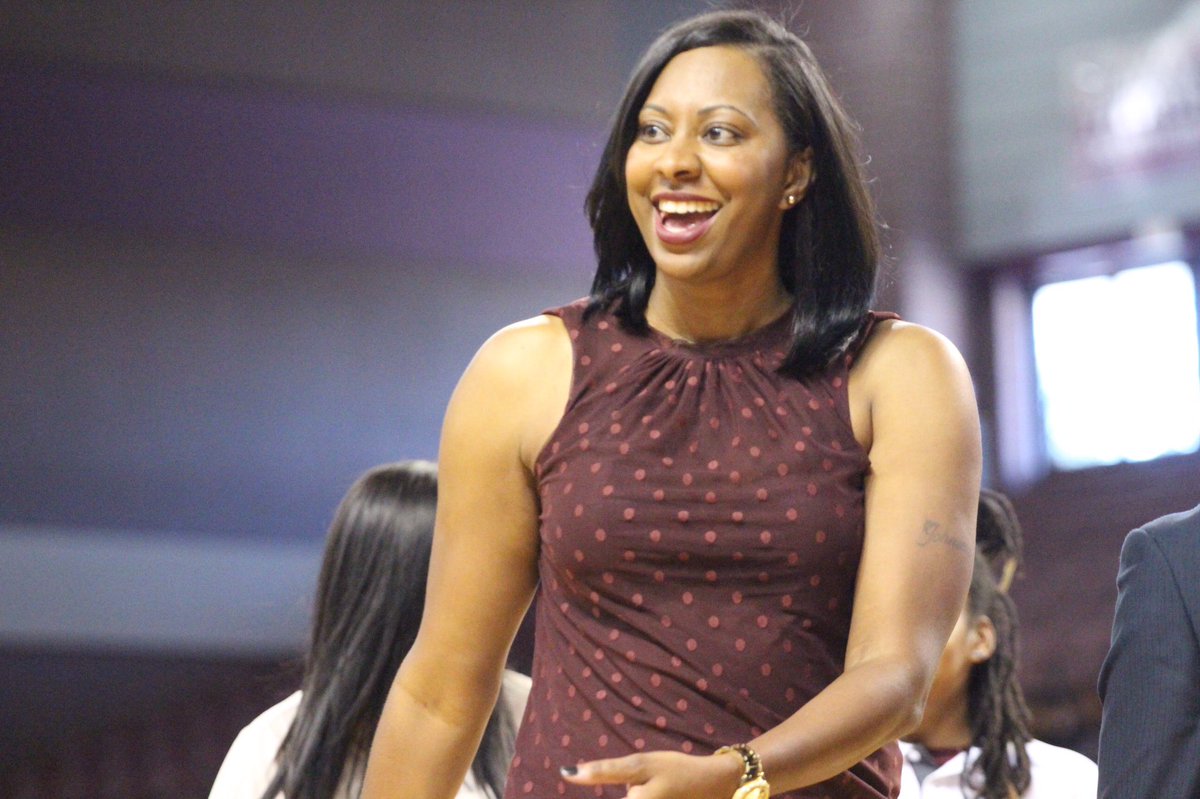 Hayes led Texas Southern to a 115-73 record during six years in Houston.

“It’s a great day for Retriever Nation as we welcome Johnetta Hayes to Baltimore,” said Hall. “She has been a very successful head coach at the Division I level and we are very confident that she will be able to serve as a outstanding leader of our women’s basketball program.”

Hayes earned SWAC Coach of the Year in 2015, before winning regular season titles in 2015-16 and 2016-17. TSU won the SWAC Tournament in 2017, earning the first NCAA Tournament berth for the program.

“I am very excited to join the UMBC family and can not wait to help return the program to the top of the America East Conference,” Hayes said.

“Throughout the process, I have been impressed by the university and the department leadership, and the commitment to athletics and the development of the entire student-athlete. I can’t wait to get started.”

Texas Southern Athletic Director Kevin Granger told Fox 26 in Houston that a national search will begin and they’ll get a coach in quickly.

Hayes signed a two-year contract extension in 2017 with Texas Southern that was good through 2022.