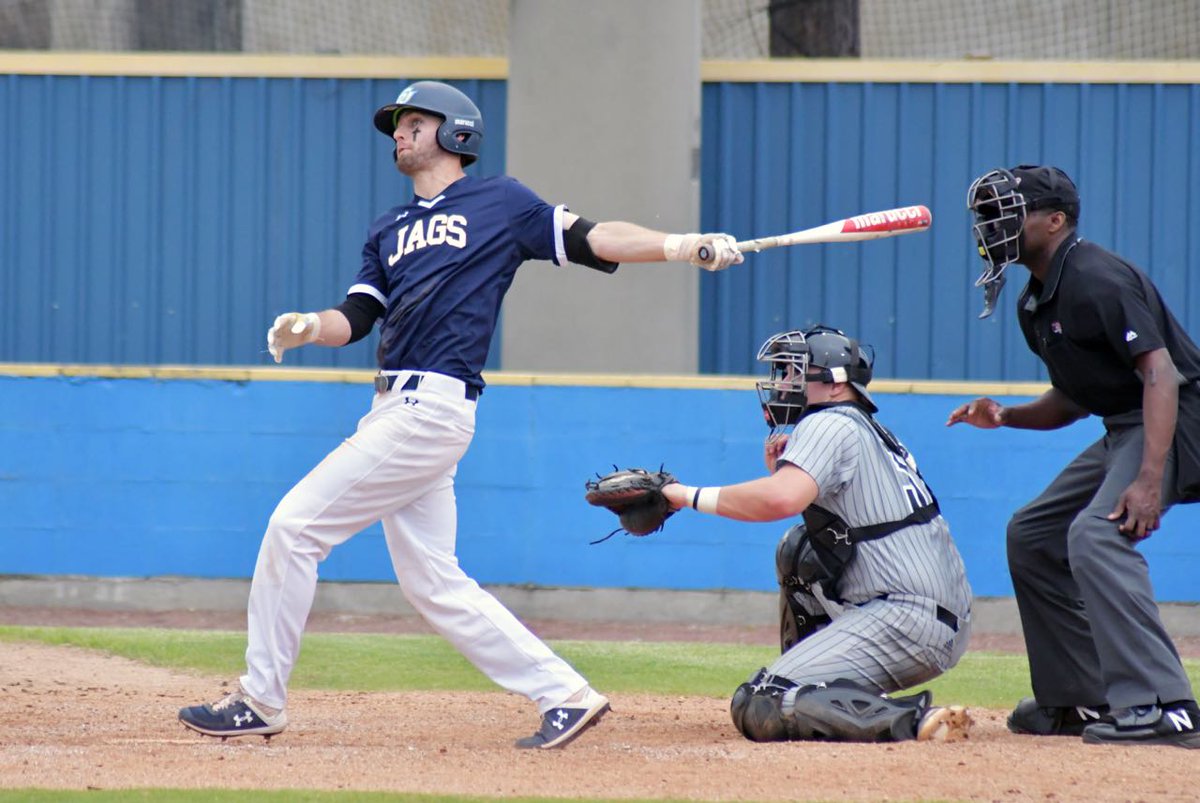 Southern used a total team effort to pick up a win on the road against Memphis Friday night.

A late run by Southern helped the SWAC squad land a big win on the road in Memphis on Friday night.

SU scored five runs in the ninth inning to come away with a 6-1 win over Memphis to improve to 17-13 on the season.

Memphis jumped out to a 1-0 lead off a homer in the third period, while Southern remained scoreless until the eighth when Jayvean Williams scored on a wild pitch.

Second baseman Willie Ward got things going in the ninth with a single that brought Ashanti Wheatley and Courtland Simoneaux home.

Williams later stole third and scored on another wild pitch for the final margin of victory. It was truly a team win for Southern, who had six players record hits. Memphis will return to the diamond Saturday for a twin bill to close the series. Game 1 of the doubleheader is set for 1 p.m. with Game 2 to follow approximately 45 minutes after Game 1.