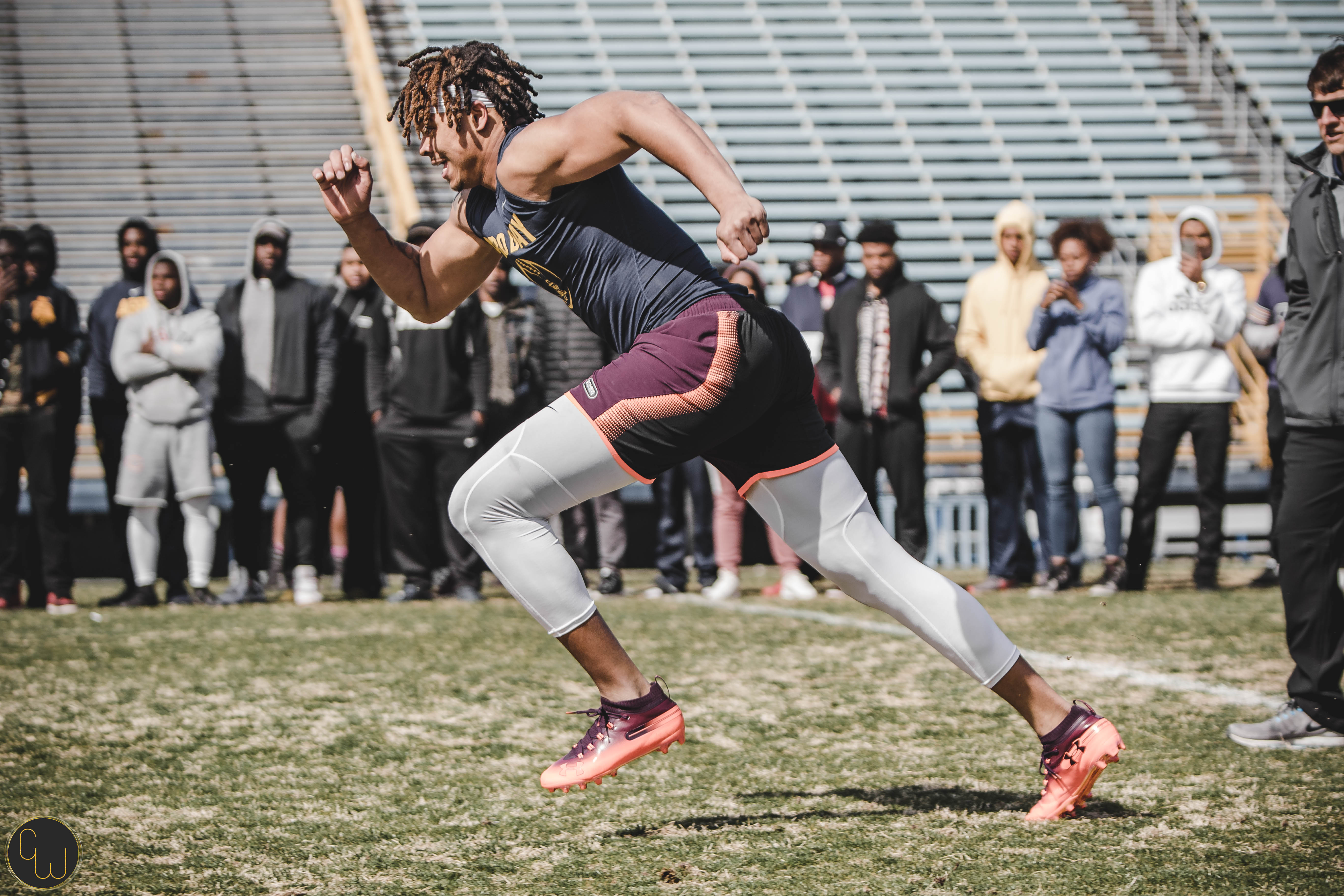 Darryl Johnson Jr. was the standout, however, after he decided to forgo his senior season to enter the NFL draft. The edge rusher had a solid Pro Day, running an unofficial 4.79 at 6 foot 6 and 253 lbs. He also had a 32 1/2 vertical jump, a 9’ 4’’ broad jump, and performed 20 bench reps.

NFL scouts from these teams were in attendance:

The last two years have seen Tarik Cohen drafted by the Chicago Bears and Brandon Parker picked by the Oakland Raiders. But despite that stellar record for producing talent and the team’s success, media coverage was sparse compared to the NFL scouts who are well aware that there is talent at A&T, in the MEAC and at HBCUs overall.