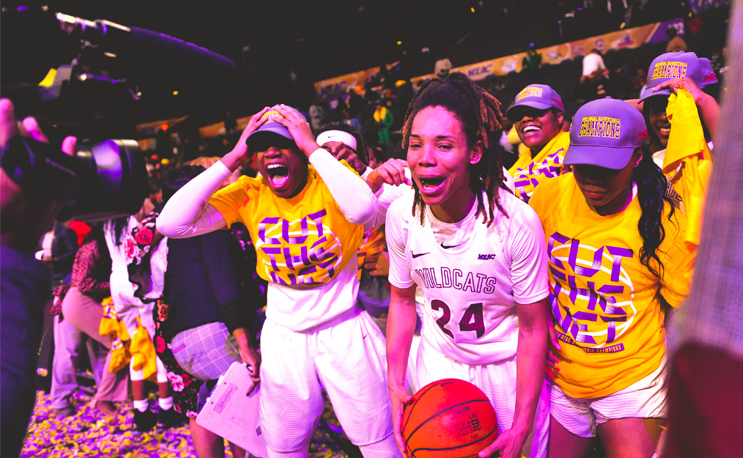 Lady Wildcats will have their hands full with Notre Dame.

Bethune-Cookman is heading to the NCAA Tournament for the first time in program history and will take on no. 1 seed Notre Dame (30-3) in the first round.

In a strange twist, ESPN accidentally revealed the brackets on television ahead of the 7 pm show that was scheduled. With the cat out of the bag, the network announced the pairings at 5 pm instead.