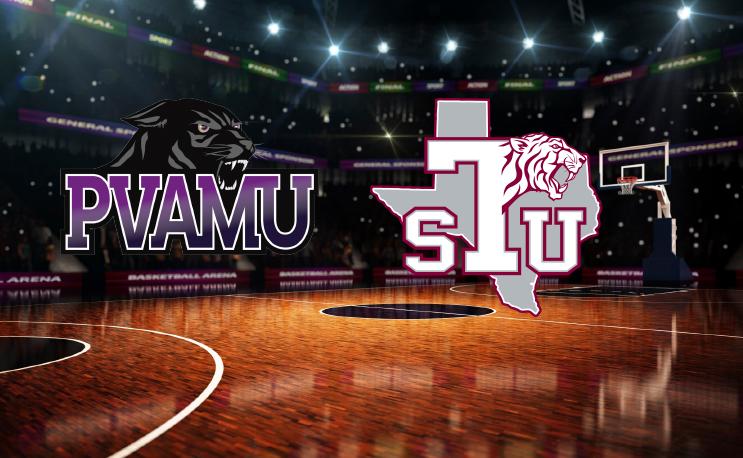 For the last decade, it has been Texas Southern versus the field for the men’s basketball championship in the SWAC. This season Prairie View A&M changed the optics by winning the regular season and entering the tournament as a no. 1 seed. To complete the shift of power for 2019 at least, the Panthers will still have to go through Texas Southern.

The no. 2 seed Tigers handled business against an upset minded Alabama State team 80-66 on Friday night. Making the matchup of the two top dogs complete was Prairie View’s ten-point win over Grambling in the semis. At some point Saturday night first year coach Johnny Jones could continue the Texas Southern dominance, or this could be a watershed moment for Prairie View.

Since 2009 Texas Southern has won either the regular season or conference championship (or both) six times. That includes a championship trophy of some sort for five consecutive seasons, as Mike Davis dominated the league.

Prairie View’s last championship was a regular season title in the 2002-2003 season. But it’s been a breakout year for the Panthers, at 21-12 they are riding a ten game winning streak heading into Saturday’s championship game. Along with Texas Southern they are the only two teams in the SWAC with 20+ wins.

Gary Blackston for PVAMU and Jeremy Combs for Texas Southern are two of the best players in the conference. Combs was the Player of the Year but Blackston is just as impactful, averaging 15 points and seven rebounds per game.

If Prairie View wins the championship it will be the first season since 2012-13 that Texas Southern doesn’t win either the conference or tournament championship. That year it was a season sweep by Southern followed by the Tiger Tsunami.

Both teams split the regular season series, with the largest margin of victory just six points. So in theory the SWAC Championship has the potential to be really good.

What would a sweep for Prairie View mean for the SWAC? Who knows. Until we see the time that the Tigers fall completely from the mountaintop it’s still Texas Southern against the field.