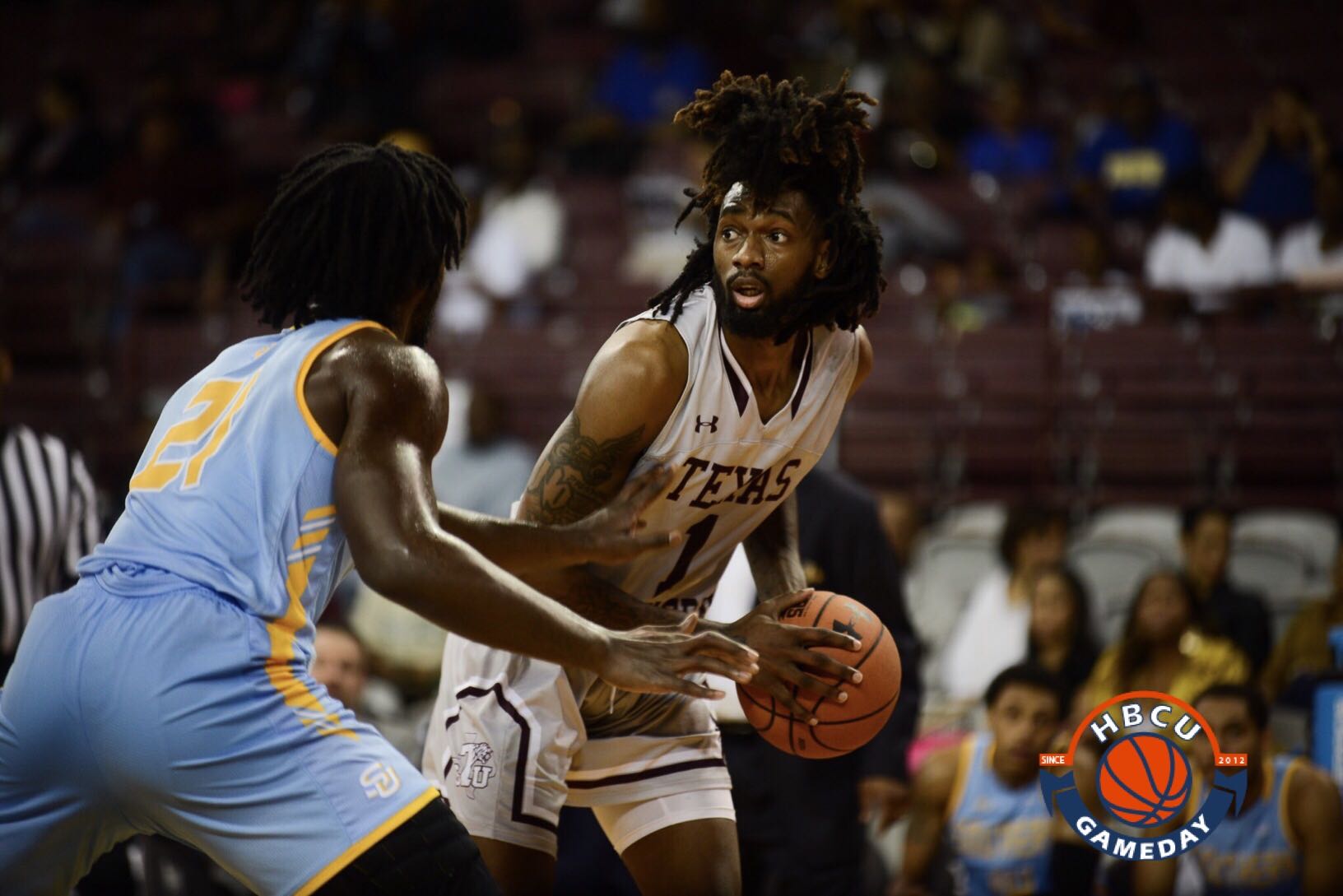 The SWAC moves on to Birmingham and one step closer to crowning a champion.

HOUSTON – The Tigers of Texas Southern University are headed back to Southwestern Athletic Conference Tournament semifinals after claiming an 80-70 win Tuesday over Southern.

At TSU’s H&PE Arena Senior guard Jalyn Patterson tallied a double-double with 14 points and 10 rebounds to help lead the No. 2-seeded Tigers (20-12) to victory. He also handed out eight assists in the game.

Devocio Butler scored a game-high 16 points and pulled in seven rebounds for the Tigers, while Jeremy Combs added 11 points for TSU. Eden Ewing and Tyrik Armstrong chipped in 10 points apiece for the Tigers.

With the win, the Tigers head to Birmingham, Ala., for the next round of the tournament. TSU will face No. 6-seed Alabama State, which upset No. 3-seeded Jackson State in Mississippi on Tuesday. The Tigers and Hornets will face off at 8:30 p.m. on Friday.

Grambling holds on against UAPB

Grambling State (17-15), the fourth seed, secured its first back-to-back winning season since 2004-2006. The Tigers advance to Friday’s semifinals and will meet top seed Prairie View A&M at 2:30 p.m. on Friday at the Bill Harris Arena in Birmingham, Ala.

Alabama State (12-18) had three players in double figures in the win, led by Jacoby Ross with 14 off the bench. He also grabbed six rebounds and hit on 6-of-11 shots from the floor in the victory. Tobi Ewuosho added 10 points and six rebounds, while Reginald Gee chipped in 10 points and four rebounds.

PRAIRIE VIEW, Texas – Prairie View A&M used a 16-0 run early in the second half to pull away from the Alcorn State University men’s basketball program in an 86-66 decision Tuesday in the quarterfinals of the SWAC Championships at the William J. Nicks Building.