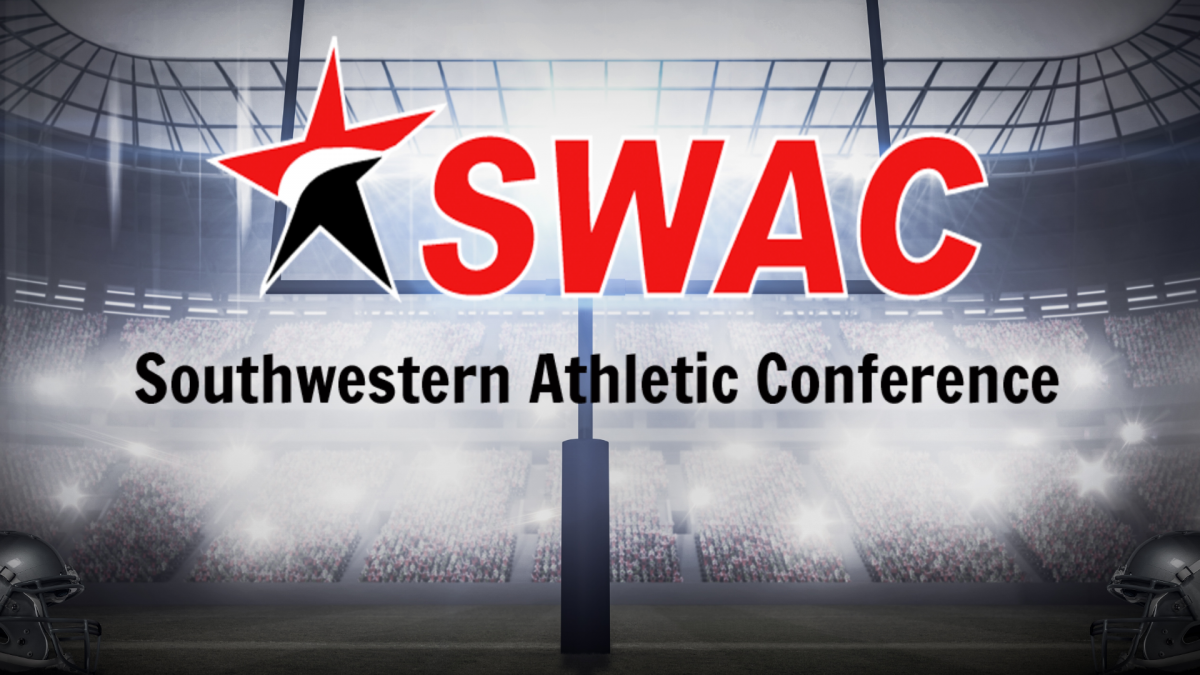 Two SWAC programs, one in the East and one in the West, pull in former four-star recruits from the SEC.

We are still a few weeks from National Signing Day, but two SWAC programs have already picked up some new additions from FBS schools they hope will make an impact.

Parker was rated as a four-star recruit coming out of high school last year. He was moved to safety by the coaching staff. The 6’2, 185 from Dickinson, Texas should be a nice new weapon for the new staff under first-year coach Clarence McKinney.

Over in the SWAC East, Jackson State has a similar situation on its hands with D.D. Bowie, per Anthony McDougle of the Clarion-Ledger.

A former four-star recruit as well, Bowie was Mr. 3A Football and Offensive Player of The Year. He chose Ole Miss over Alabama, Auburn, LSU, Miami, Mississippi State and others. He played defensive back at Missississippi in 2017 before tranferring out prior to the 2018 season. He signed with North East Mississippi Community College last fall, but is now enrolled at JSU.

Like Texas Southern, JSU has a brand new head coach on its hands with John Hendrick. JSU reportedly plans to use Bowie at receiver. At 6’0 he’s got good size and speed and should give SWAC DBs a big challenge.

Bookmark our new recruiting page to keep up with info before, after and during national signing day.