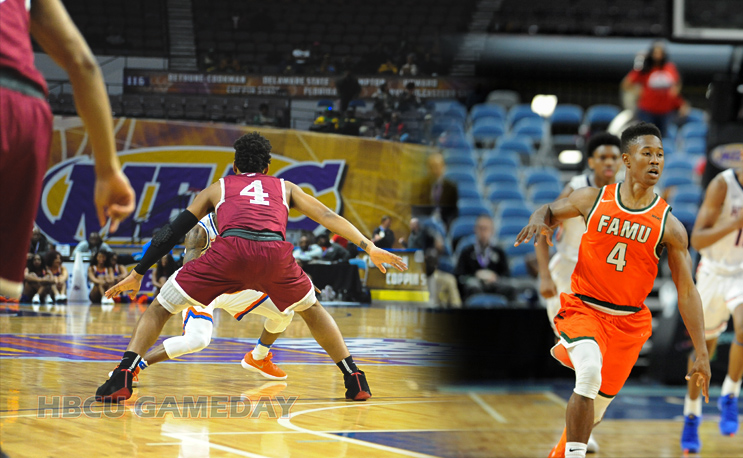 The MEAC will have just four appearances on the Four Letter Network. NCCU and FAMU will get multiple shine.

The slate tips off on Monday, Jan. 28, when Howard plays host to Maryland Eastern Shore at 7 p.m. on ESPNU. North Carolina Central will head to Tallahassee, Fla. to take on Florida A&M on ESPNU on Monday, Feb. 4 at 7 p.m., and the Monday after that will see the first-place Spartans of Norfolk State visit the Rattlers, also on 7 p.m. on ESPNU.

South Carolina State will head to Durham, N.C. to take on North Carolina Central on Monday, Feb. 25 in the last regular-season ESPNU telecast. That game will tip off at 7 p.m.

All games aired on an ESPN network will also be available through the ESPN app, computers, smartphones, tablets and streaming devices to fans who receive their high-speed Internet connection or video subscription from an affiliated service provider.

The conference announced last week that it will move several regular season broadcasts and the majority of the MEAC Tournament to FloSports.