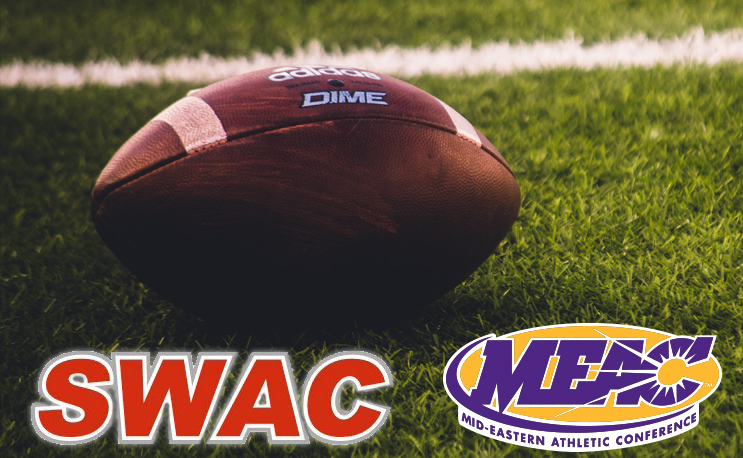 Four of the premiere programs in the MEAC and SWAC could soon met on the field in the regular season.

The 2019 football season is still seven months away, but there is already talk that several premier MEAC and SWAC programs could meet up in future seasons.

Southern University AD Roman Banks reportedly told boosters at a TV taping that he would be interested in a game with North Carolina A&T in the near future earlier this week. Grambling and FAMU could also be headed for a as well.

GSU and FAMU are considering reviving their series, according to STATS FCS, possibly in the MEAC/SWAC Challenge.

Of course, Southern and FAMU are set to renew their long-standing rivalry starting this season in Tallahassee with a return trip in 2020 to Baton Rouge.

Grambling and FAMU, the most storied programs in the SWAC and MEAC, haven’t met since 2001. GSU owns a 10-5 record in the series, which included legendary coaches such as Eddie Robinson, Jake Gaither, Billy Joe Doug Williams.

As for A&T-Southern, it looks unlikely that the two teams will play before 2021. Southern has set its 2019 schedule, and A&T has shown up on schedules with North Dakota State and Liberty in 2020. Banks didn’t say that talks were underway, he simply stated that he would be interested in the possibility.

Games between the two FCS HBCU conferences have been sparse outside of the MEAC/SWAC Challenge and Celebration Bowl in recent years for several reasons, mainly location and cost. The distance from Baton Rouge to Greensboro is more than 12-and-a-half hours.

We’ll have to wait and see if either of these games pans out, but surely both fan bases are excited at the possibility. All four have a sizable following for their football teams as well as their marching bands.