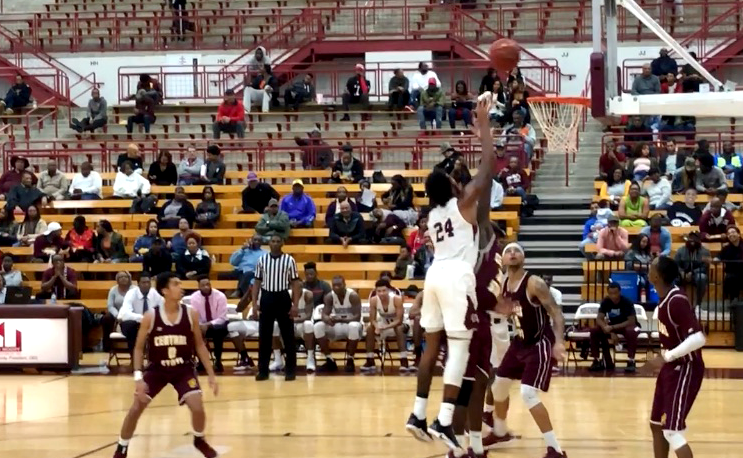 KANSAS CITY, MO – The Morehouse College basketball team moved up four spots in the National Association of Basketball Coaches Top 25 and now sit at No. 3 in the national rankings.

MHC was ranked 7th last week and had a record of 13-1 overall before the polls were released. Morehouse garnered 358 points in the NABC Poll this week, and are the only team from the Southern Intercollegiate Athletic Conference (SIAC) that is ranked. The No. 3 ranking is the highest ever ranking by a Maroon Tiger team in the NABC Coaches Poll.

The top two spots of the poll remain the same with Bellarmine (Ky.) at No. 1 followed by Northwest Missouri State. St. Edwards (Tx.) and Indiana (Pa.) round out the top 5.

The Maroon Tigers have gotten off to a good start in 2019 with a home victory over Spring Hill College and road wins against LeMoyne-Owen College, Lane College, and Paine College.

Morehouse returns to action on Saturday, Jan. 19th, as they host the Wildcats of Fort Valley State University for MLK Weekend. The tip is set for 3 p.m. ET