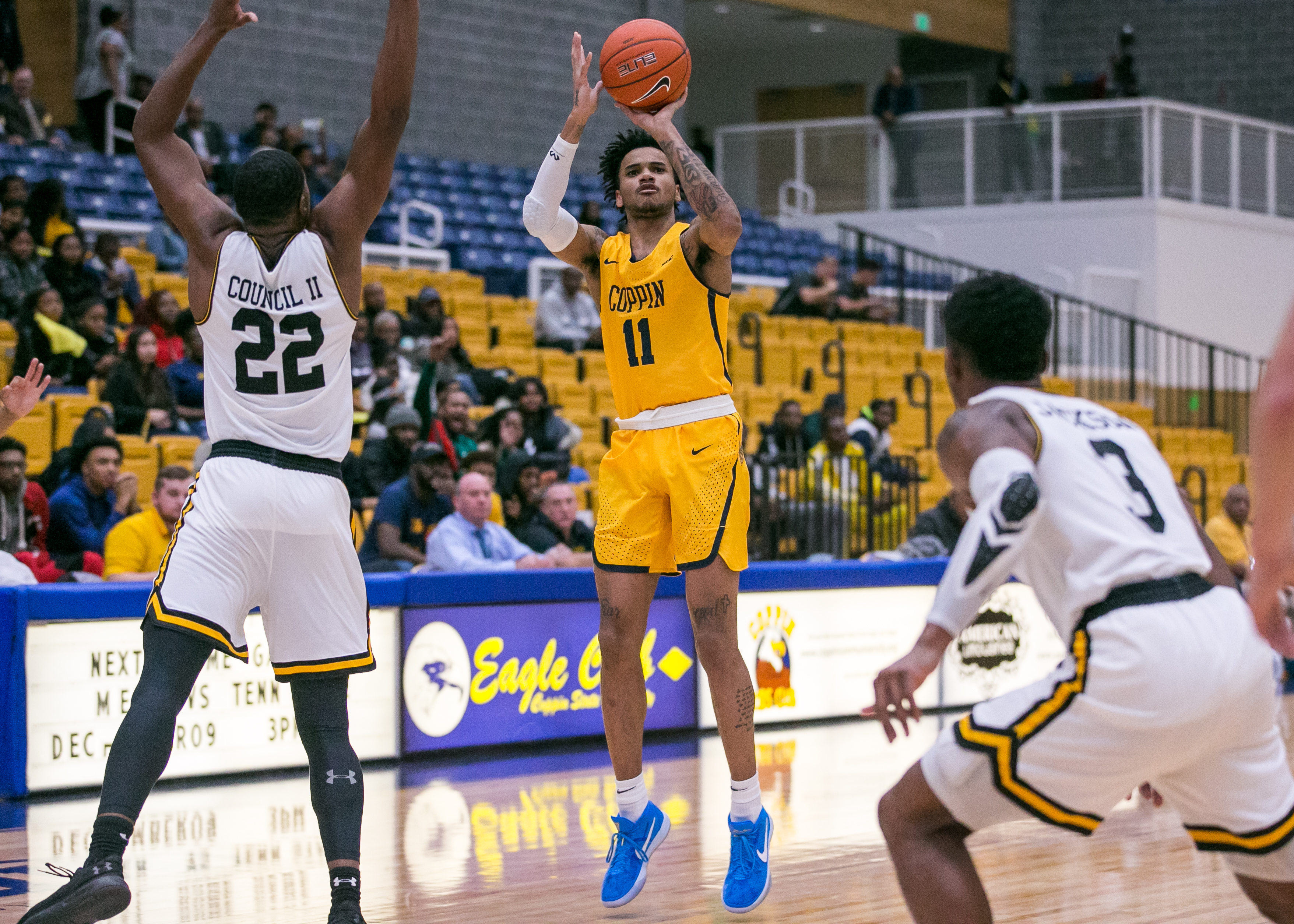 The streak is over, and that’s a good thing.

The Eagle has finally found its nest…a winning one.

Coppin State picked up its first win of the season on Saturday, defeating Savannah State, 73 to 67.

Tyrell Harper for SSU and Dejuan Clayton for CSU were going at it in the first half. They both scored nine points and were the leading scorers for their squads. And despite 11 turnovers, the Eagles found with a lead at halftime.

Sounds productive and a way to win the game but the Tigers effrots were stopped as the Eagles also scored 45 second half points. Lamar Morgan and Dejuan Clayton combined for 29 points during the half as the Eagles shot 50% from the floor and 73% from the free throw line as a whole.

A critical point in this half was when Brendan Medley-Bacon made a go ahead jumper with 1:14 seconds left in the game. As the Eagles took the lead, the Tigers could not recover. Coppin State won, 73-67.

Its 21 game losing streak is over, Coppin State has seen the winning side.