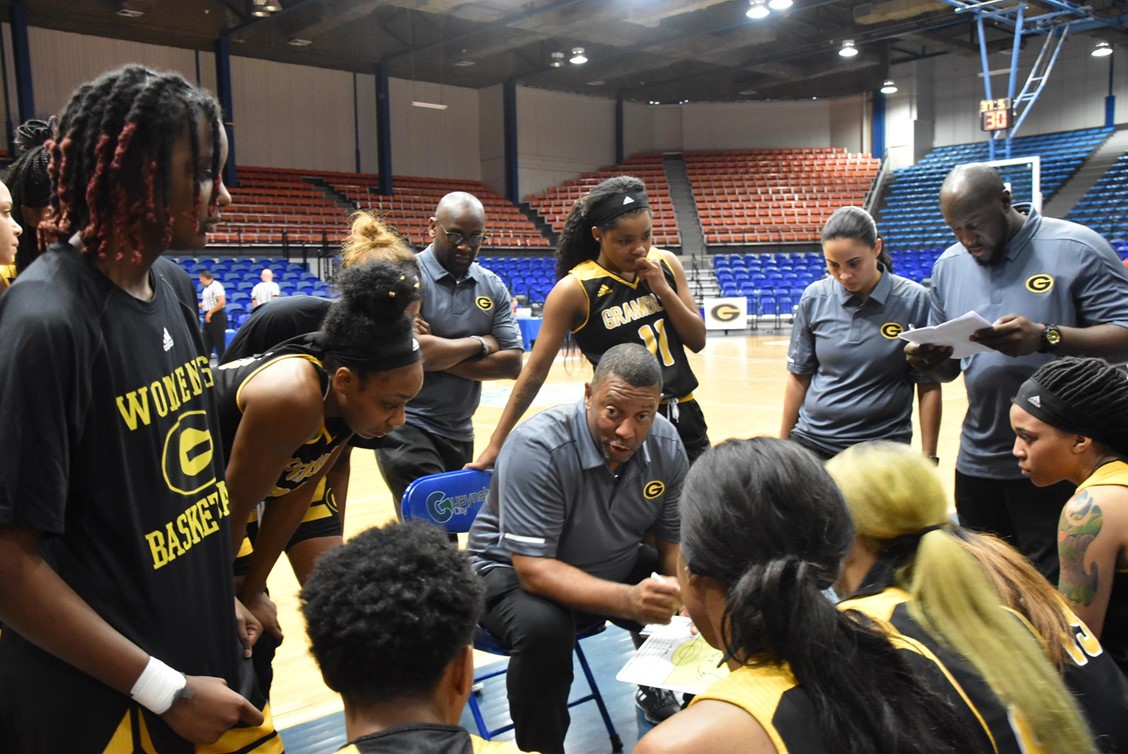 The Grambling women played with the Big Ten squad from start to finish and came away with a big win.

On paper, Grambling’s matchup against Indiana on Thursday afternoon looked to be a major mismatch. But the GSU women proved once again, that games aren’t played on paper.

GSU stunned the women’s basketball world on Thursday by beating IU 65-62 in the Puerto Rico Classic. The HBCU handed the Big 10 team its first loss of the season.

The Lady Tigers were 1-8 heading into the game, but played like they belonged every step of the way. After playing to a 14-14 tie in the first quarter, the Lady Tigers outscored their opponents 38-30 over the next two quarters. The Hooisers attempted a late rally but were unable to avoid the first blemish on their season.

Shakayla Hill led the way with 19 points and Jazmin Boyd added 18 for Grambling. This is the biggest D1 upset since last year when the Hampton women knocked off North Carolina.