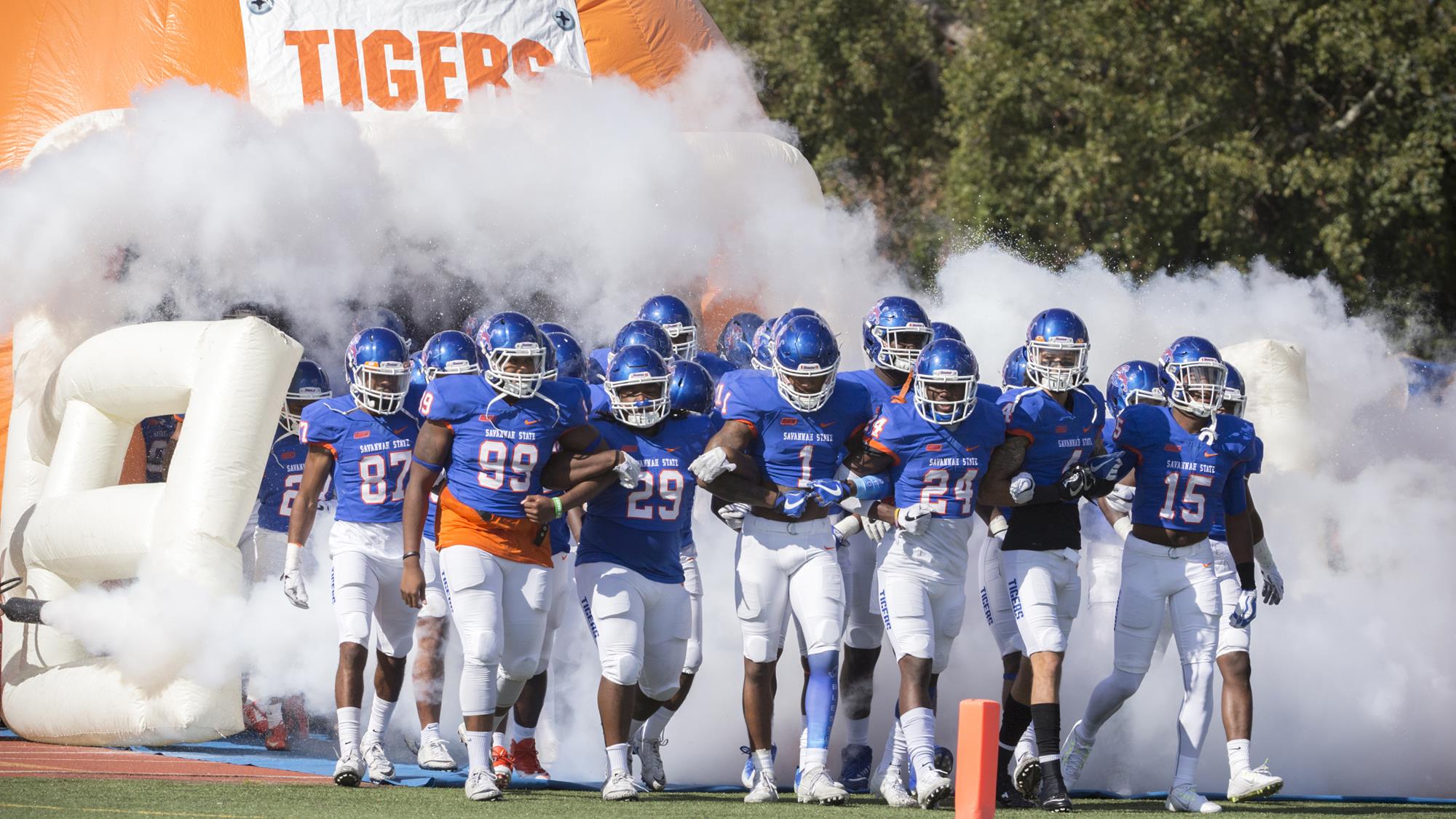 Tigers will get a fresh start heading into the SIAC.

“We thank Coach Raeburn for his three seasons of service at the helm of the football program and wish him the best in his future endeavors,” Mashariki said.

Raeburn came to SSU from Wabash College in Crawfordsville, Ind. where he served as the head coach from 2008-2015.