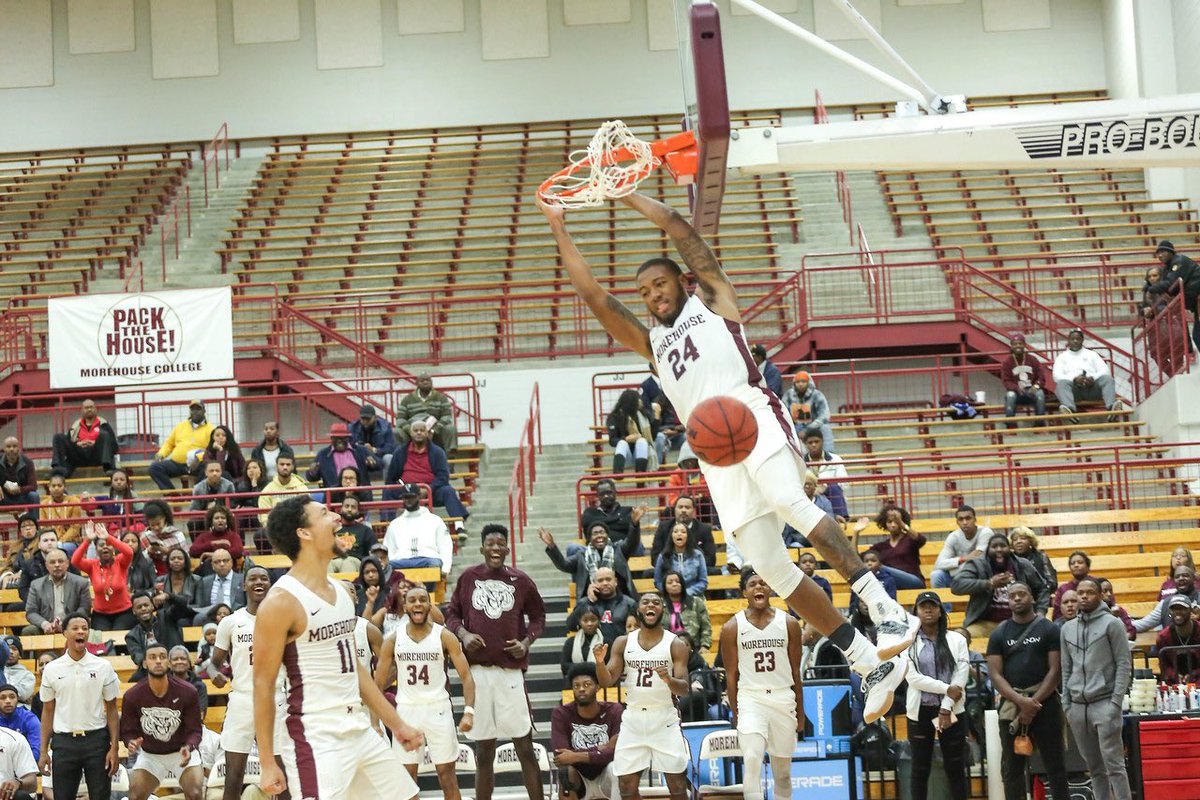 ATLANTA, GA – No. 18 ranked Morehouse College rallied in the second half to beat West Florida, 72-60, Saturday afternoon in the first day of the Arthur J. McAfee, Jr. Memorial Classic.

The Maroon Tigers improve to 6-1 on the season while the Argonauts fall to a 3-5.

MHC trailed the entire first half, heading into the locker room down 32-30.  Morehouse would take their first lead at the 18:52 mark in the 2nd half and didn’t look back as they would lead the rest of the way as a result of their defensive effort down the stretch.

MHC was led by junior guard Robert Andrews (Detroit, MI) who was one of four Maroon Tigers to finish the game in double figures; finishing with a game-high 23 points, while also pulling down 5 rebounds. Senior forward Omar Alston (Waldorf, MD) finished the 13 points and 8 rebounds, Alston is the reigning SIAC player of the week for his performance’s against Miles College and Saint Augustine’s.  Junior guard Michael Olmert (Atlanta, GA) also had an efficient night, ending the game one assist shy of a double-double; contributing 10 points and 9 assist in a Maroon Tiger win.

The Argonauts were led by senior guard Jarrett Henderson who had a team-high 14 points to go along with 5 rebounds.

Morehouse College finished the game shooting 49.1% from the field, along with shooting 66.7% from the free-throw line.

334
The Latest in HBCU Sports and Culture