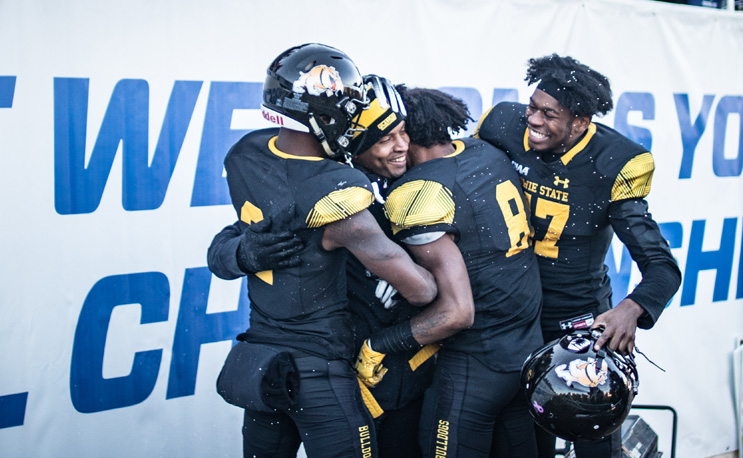 The CIAA Football Championship is staying in Salem, VA for quite a while, the conference announced.

What started as a one-time fling has now turned into a long-term relationship.

The CIAA will keep its football championship game in Salem, VA for the next six years. City of Salem and Virginia’s Blue Ridge will continue to host the Football Championship from 2019 until 2024 the conference announced following recent meetings.

Also known as “Virginia’s Championship City” for hosting over 85 NCAA Championships through 25 years, Salem housed the CIAA Football Championship for three consecutive years prior to this extension. Salem Stadium offers artificial turf, adamant parking in front of and surrounding the venue, and holds 7,100 people.

The CIAA initially moved its conference championship game from Durham, NC to Salem in 2016 due to the HB2 controversy.

The 2018 Championship audience did not meet anywhere near Salem Stadium’s capacity. Bowie State and Fayetteville State drew a crowd of 2,604, a little over half of the numbers produced the year before. Virginia State and Fayetteville drew the largest Salem audience with 5,000 people in 2017, though their matchup was latest of the three with a 4:30 kick off. Winston-Salem State and Bowie State’s 2016 Championship began at 2 PM and hosted 3,419 people.