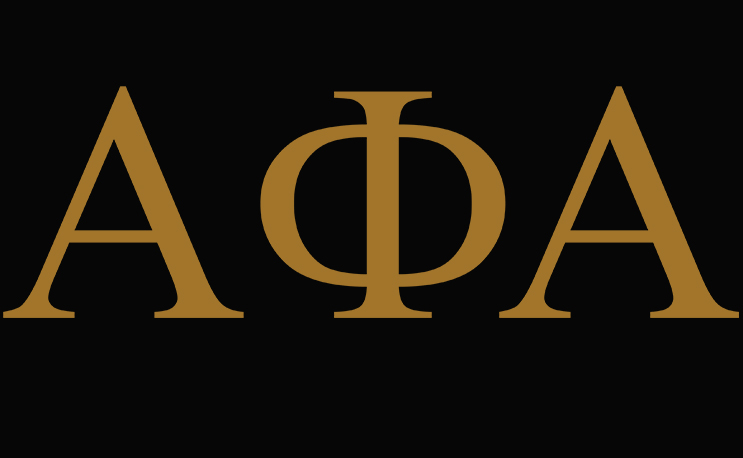 Celebrate Alpha Phi Alpha Fraternity Inc. Founders Day by learning about some of the HBCU greats who are a part of the organization.

December 4th marks the 112th anniversary of the founding of Alpha Phi Alpha Incorporated, the first fraternity created for African-American men. To mark this occasion, we’ve highlighted some of the famous figures in HBCU sports that represent the Black and Gold.

In addition to being one of the best scorers in the nation, Bobby Phils also crossed Alpha at Southern University. He went on to have a solid NBA career before his untimely death in 2000. One of the toughest defenders Michael Jordan said he ever faced.

Before he became one of the best wide receivers in Green Bay Packers history, Driver crossed Alpha at Alcorn State.

The former Pro Bowler with the Dallas Cowboys crossed Alpha at Elizabeth City State in the early 1960s.

Robinson was inducted into the Beta Iota Lambda chapter on May 7, 1949. He coached another half century at Grambling State, leaving the game as college football’s all-time wins leader.

The legendary FAMU quarterback and Cinncinati Bengals defensive back crossed Alpha in Spring 1967.

The first African-American coach of the modern era, Shell crossed Alpha at Maryland State (UMES) before going on to a Hall of Fame career with the Oakland Raiders.