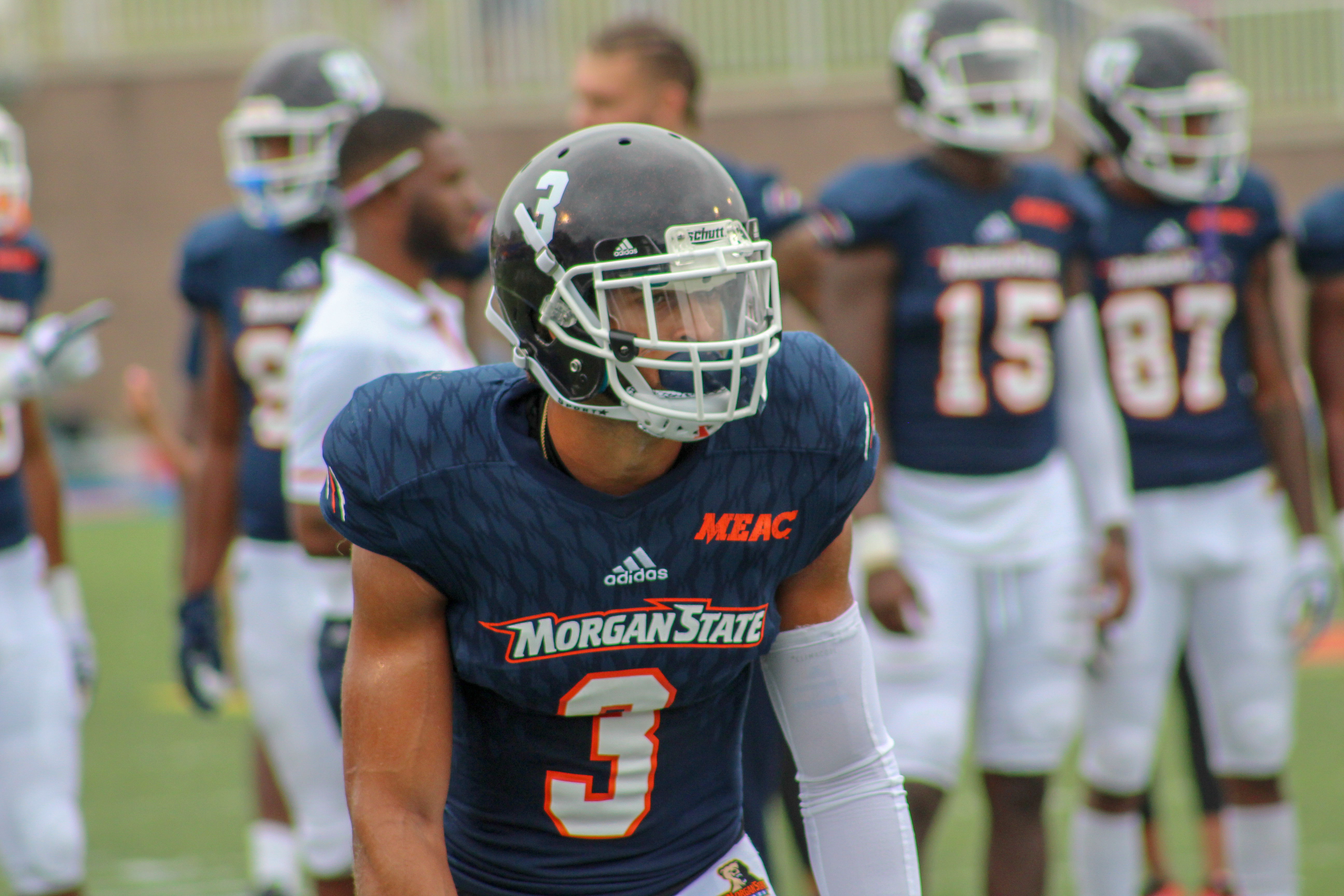 Morgan State has decided to do a full search for its next head football coach.

Courtesy of the MSU Atheltic Department

BALTIMORE, Md. (November 20, 2018) – Morgan State University will have a new football coach next season. Director of Intercollegiate Athletics Edward Scott has announced that a national search for a permanent head coach will begin immediately as interim Ernest Jones will not be promoted to head coach.

“As Interim head coach, Ernest gave his all to the Morgan State Bears football program this year, and moved the program forward in many ways. We thank Ernest and his family for their service and commitment to Morgan State student-athletes,” stated Scott.

The Bears posted an impressive win against #4 North Carolina A&T on the road and closed the season with a decisive victory over Norfolk State for the first time since the 2006 season.

Jones, who figures to be a candidate for the job, recently completed his first season as interim head coach, inheriting the program in December 2017. Jones finishes his interim tenure with an overall record of 4-7, 3-4 in Mid-Eastern Athletic Conference play.”