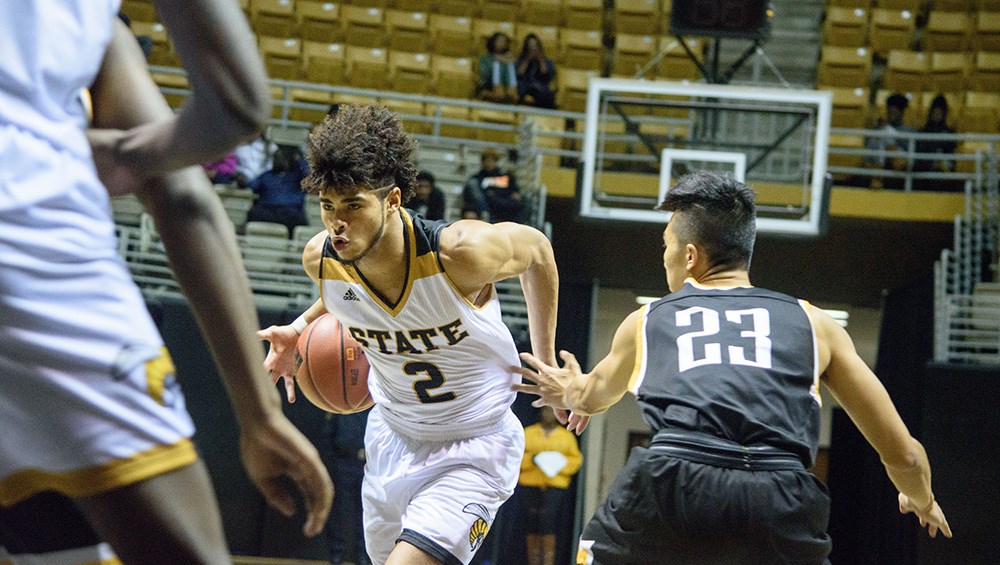 Four games out of conference for the SWAC on Wednesday night.