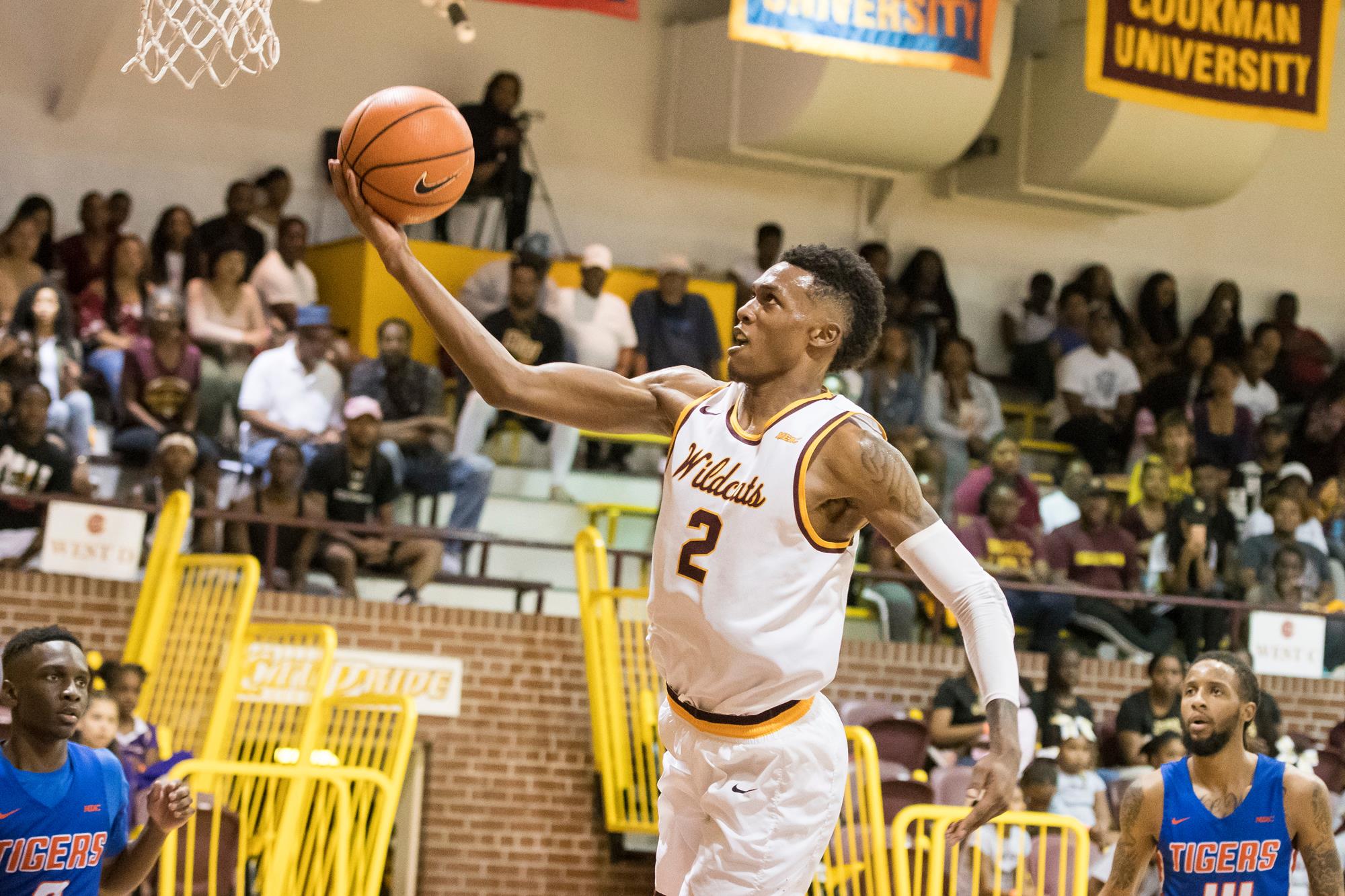 For the first time in nearly 40 years as a conference member, Bethune-Cookman is the MEAC hoops favorite.

The MEAC title is projected to go through Daytona, Florida.

Bethune-Cookman was tabbed as the pre-season favorite during the MEAC basketball teleconference on Thursday afternoon. Under Coach Ryan Ridler, the Wildcats captured a share of the MEAC Championship while finishing 12-4 in MEAC play and 18-14 overall. Ridler’s hot start landed him in the BCU record books as he won the most games out of any 1st season head coach in school history.

Its overall record of 18-14 also ranks 2nd all-time in BCU history in terms of winning percentage.

The rest of the projections are listed below.