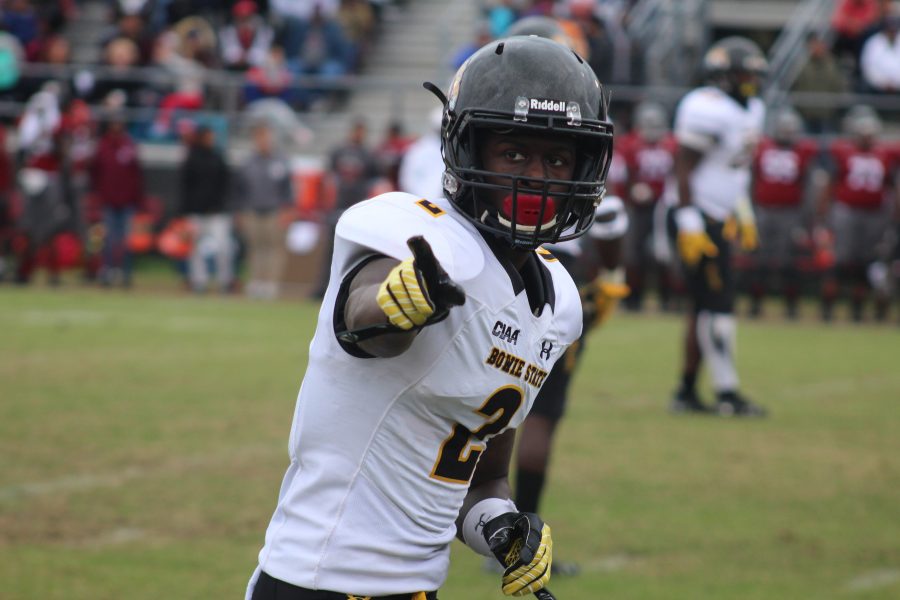 We analyze how the rankings might play out in the weeks to come.

The NCAA released its first Division II football Super Region rankings on Monday, as the postseason jockeying begins.  Five of the top ten schools in Super Region Two are HBCUs, at the end of the season the top eight schools in the ranking will go to the playoffs.  Both the SIAC and CIAA geographically fall under Region Two.

Bowie State is the highest-ranked HBCU in the poll at no. five.  Morehouse out of the SIAC comes in at no. seven, followed by Virginia Union, Tuskegee and Albany State. The ranking puts Bowie State in an almost certain position to make the playoffs if they win out from here. The Bulldogs close out the season with Lincoln and Elizabeth City State before potentially playing in the CIAA Championship game.  BSU, currently 3-1 in the CIAA, holds a head to head tie breaker with both Virginia Union and Virginia State should either of those two Northern Division teams win out.

SIAC has three for now

Morehouse is an interesting spot, because it has a better record than Albany State but lost to them in a divisional game. If Albany State wins out, the Maroon Tigers no longer control their championship destiny.

Virginia Union would be in if the playoffs started today but it doesn’t. There is some precedent for the no. eight team being leapfrogged on the release of the final poll if its not in a championship game situation. It could be shaky ground for Virginia Union at the cutoff line should Bowie State win out the rest of the way.

Final week is all that counts

Tuskegee and Albany State might actually feel a little better than the Panthers right now. If both teams win out and meet in the SIAC Championship game, it would be very strange for the winner not to make it into the top eight.  There is no automatic qualifier for winning your conference championship, because Tuskegee won last season and still didn’t make it despite a 9-2 record. That ruling was ultimately explained away by saying the Golden Tigers didn’t have enough Division II wins despite beating three Division I teams. However, if the SIAC Champion meets all criteria and has been ranked all along, a playoff spot should be in the offing.

The initial poll puts all of the chess pieces on the table but the only move that counts is the movement in the final week.  Maybe three HBCUs will make the playoffs this year but don’t be surprised if it’s just two.  There are still two weeks and a championship to go so this game of Poker could still turn into 52 card pickup.