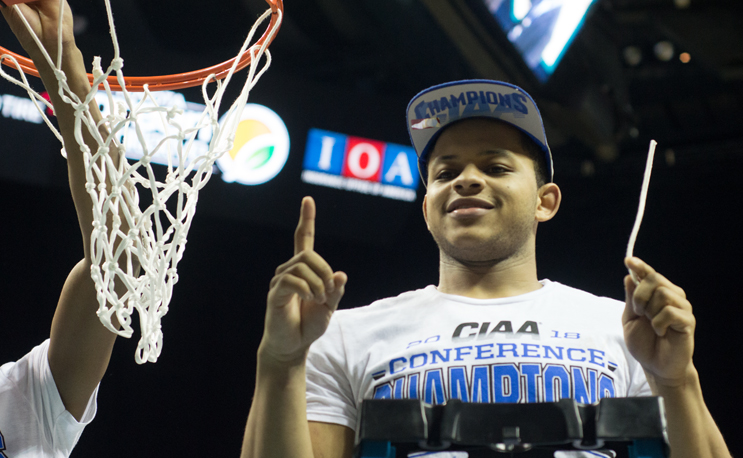 College football season is still in full-swing but basketball season gets off to its start on Tuesday night. National power Duke will host defending CIAA Champion Virginia Union in Cameron Indoor Stadium in Durham at 7 p.m.

This is an exhibition match which Duke plays regularly against the defending CIAA champs. The two teams met prior to the 2008-09 season, with Duke winning 114-50.

Needless to say Duke has never lost one of these games and its only an exhibition, but it’s still NCAA sanctioned basketball in one of college basketball’s most hallowed halls. This year’s game will mark the home debut of Zion Williamson, the nation’s top recruit last season and the son of a pair of Livingstone College graduates.

For those unfamiliar, here are three things to know about Virginia Union heading into the exhibition.

1. VUU has a basketball tradition that has lasted the better part of a century

A three-time national champion, Virginia Union has been one of the most consistently solid basketball programs in Division II and HBCU hoops history. The program’s dominance dates back to the late 1930s when “The Dream Team” took on all-comers in a powerful CIAA that included most of what is now the MEAC. In all, Virginia Union has 21 CIAA titles starting in 1939.

2. That includes a Hall of Fame coach and several NBA players

The first White coach ever in the CIAA, Dave Robbins broke barriers and made VUU into a national power at the Division II level. His team’s produced longtime NBA players like Terry Davis, Ben Wallace and Charles Oakley among others during his 30 years and won national championships in 1980, 1991 and 2005.

3. After a long drought, VUU got back on top of the CIAA mountaintop

The once-mighty Panthers definitely took a step back after Robbins left, going a dozen years without a CIAA title, something that never happened under Robbins watch. Last season Jay Butler, a Robbins disciple, brought his team to Charlotte with little fanfare and wound up winning it all as some new additions to the team finally caught fire.

4. Duke will definitely have a height advantage

Williamson is 6’7, which would make him taller than the entire VUU squad other than senior center Jordan Thornton. Duke has a total of nine players who are 6’7 or better, including 7-footer Antonio Vrankovic.