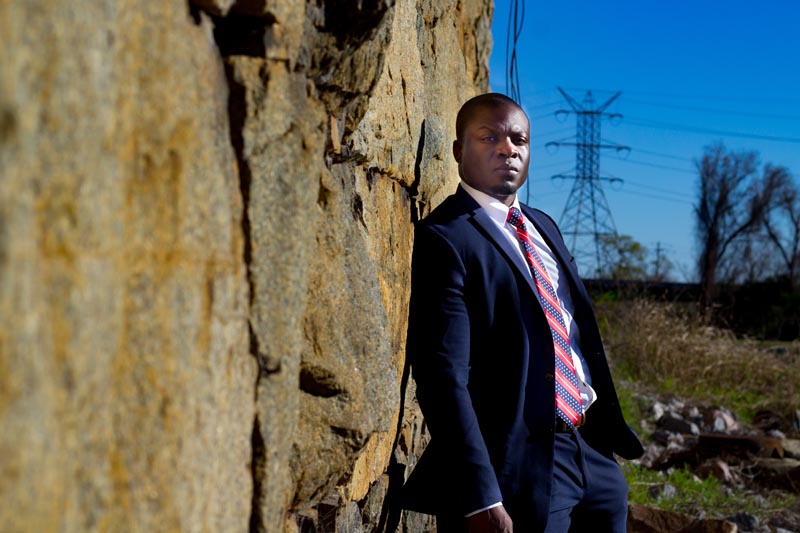 ATLANTA–We are in the middle of the “Homecoming Season” at HBCUs across the country. Young adults and adults looking to recapture their youth will lay claim to “making a movie” from Friday until some point Sunday afternoon, give or take a few hours. The perfect theme song for these independent films is the latest release from hip-hop artist Mayor Talib, “Homecoming.” The song is exactly as advertised, a track about returning to and enjoying your HBCU during Homecoming.  The song is from his latest album “Catfish Are Delicious.”

It’s #HomecomingSzn and #FAMU’s own @mayortalib has a 🔥 🔥 album featuring the track “Homecoming” Turn it up here and check the streaming link in our IG Story.

HBCU in the DNA

Talib isn’t a studio rapper when it comes to this subject, he’s a certified product of HBCUs. He began his career playing football at Johnson C. Smith before transferring to Florida A&M University. Mayor Talib concentrated fully on school while at FAMU and began to increase his recreational interest in music. His music had always been just a personal therapeutic release, but he worked through a process of creating tracks for the masses.  That journey has culminated with “Catfish Are Delicious” his first retail album.

“As I’ve gotten older and started writing more songs and listening to more music, I started to refine the message that is not only true to myself but is also true to a wider audience without sacrificing the integrity of the music,” Talib said.

The album has eleven tracks and is jokingly named after one of Talib’s favorite episodes of “Martin.” You may recall the episode where Tommy Davidson played talk show host “Varnell Hill” who stoked Martin’s jealousy.  He bragged to Martin that he had his own pond on his estate, claiming that “Catfish Are Delicious.”

Talib hopes that “Homecoming” will be a timeless song for people that enjoy this time of year on college campuses. He says that no matter if you graduate in 2018 or 2088 you should find the message of this song to still be true. One of his other favorites on the album is “Bojangles in Banging” a bit of a nod but not a complete ode to the Southern staple of fast food. So don’t expect 16 bars on the nuances of chicken and dirty rice.

“Catfish Are Delicious” is available to purchase or stream on all major online platforms. If you want the most authentic bump in your trunk at your homecoming this year, check out the latest from Mayor Talib.