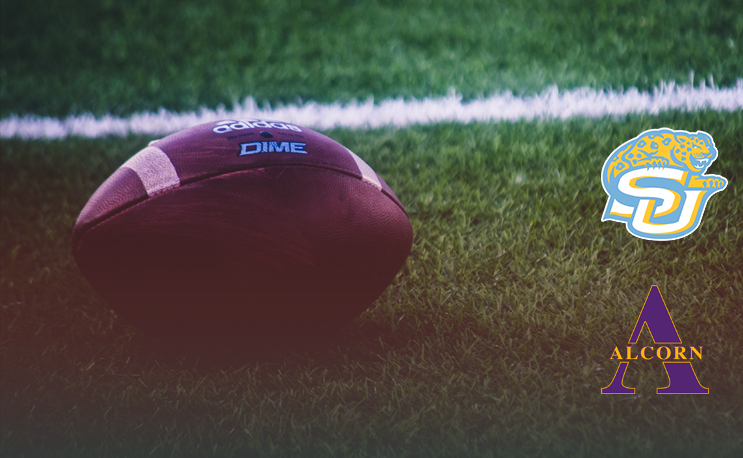 Southern is hoping to keep Alcorn State from rolling over its Homecoming celebration.

Southern has been good under head coach Dawson Odums. The Jags have posted a 45-26 record and a 38-13 conference record since Odums took over in 2012. Odums even has a conference title in 2013 and a divisional title in 2014 under his belt as the head man on The Bluff.

If there was an achilles heel for Coach Odums and SU it has been Alcorn State. The Jaguars have posted a 1-6 record against the Braves since Odums took over as head coach. The Braves have outgained their counterparts on the ground in every contest since 2012 and have an impressive 317 yards rushing average per game against the Jaguar defense including contests in 2014, 2015, and 2017 where the Braves went over 400 yards on the ground.

The Braves come into Saturday’s contest with another vaunted run game with quarterback Noah Johnson and running back PJ Simmons who will test the Jaguars run defense which gave up 170 yards and 5.2 yards per carry against Alabama A&M a week ago. Alcorn comes into Saturday’s contest with the second ranked
offense in the SWAC, averaging 473.8 yards of total offense and the number one rushing offense with a 266 yards per game average. ASU will test the SU defense and let’s be honest, the Jaguars have failed this test against the Braves more
times than not recently.

On the bright side for Southern, this defense is ranked third in the conference against the run and is ranked fourth in total defense despite playing two FBS opponents. The Jaguar defense has improved from a year ago but their biggest
test awaits them on Homecoming.

For the Braves to walk into Mumford and defeat the Jaguars on Saturday, PJ Simmons and Noah Johnson must be able to get the running game going like in years’ past.
Southern’s offense is led by quarterback John Lampley who seemed to come of age a week ago down in Mobile. Unlike Austin Howard, Lampley can get it done by air and on the ground. With Lampley at the wheel of this Southern offense, the Jaguars have ranked up 333.8 yards per game and receiver Kendall Catalon
has become a big play threat every time he touches the ball.

The road to Birmingham stays simple for either team with a win on Saturday, but a loss makes adds some additional curves. Will the Jaguar
Nation finally get a win against the Braves in Mumford Stadium for the first time since October 29, 2011 or will the Braves enjoy their 7 th win over the Jags in the last 8 meetings. Come Saturday we’ll have our answer.