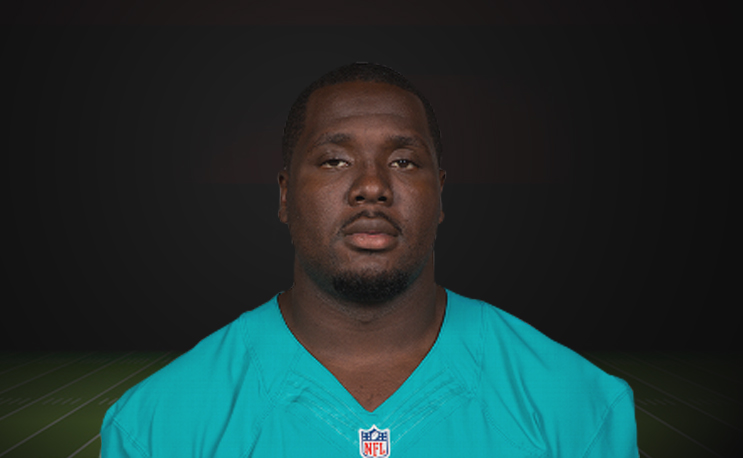 A former HBCU star’s NFL season is over thanks to the league’s controversial new focus on roughing the passer.

Miami Dolphins defensive end William Hayes is out for the rest of the season after he tore his ACL after he tried to avoid the penalty after sacking Raiders quarterback Derek Carr. Hayes is a 10-year veteran who played his college ball at Winston-Salem State.

This year the NFL has emphasized that the defender “is responsible for avoiding landing on the quarterback when taking him to the ground.” Violating the rule results in a 15-yard roughing the passer penalty.

Video of the injury appears to show Hayes shortening his steps to roll over Carr instead of landing him. That is where the injury occurred.

Career altering play. Wishing my brother a speedy recovery. Sick for him. https://t.co/4p0K7ltjG7

“He was trying to not put body weight on the quarterback,” Dolphins coach Adam Gase said. “His foot got caught in the ground.”

The 33-year-old has been beating the odds his entire career. The High Point, NC native was initially signed to play at Barber Scotia College in Gastonia, NC but the school lost accreditation and he transferred to WSSU. He fought injuries early in his college career before having a standout season during the programs brief stint in the MEAC as a Division I provisional member.

Hayes was drafted in the fourth round by the Tennessee Titans, where he spent the early part of his career before signing with the then-St. Louis Rams. He was traded to the Dolphins prior to last season and was considered one of the team’s top defenders prior to his injury.