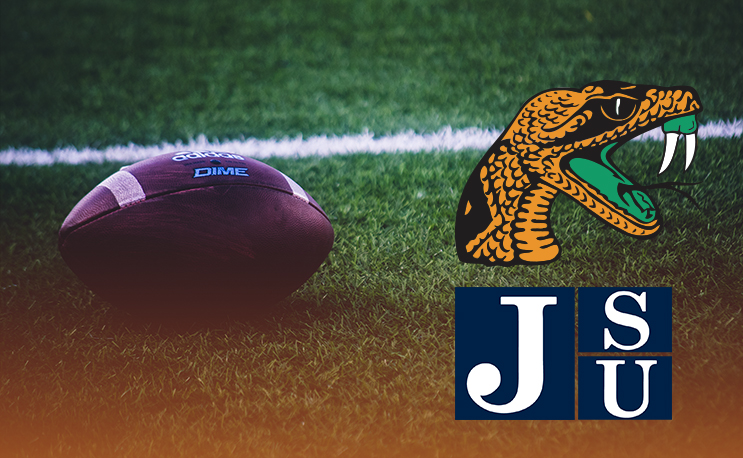 Jackson State and FAMU set to meet for the first time in four years with both teams looking for signature win.

A week ago Jackson State didn’t get a chance to take the field vs rival Tennessee State due to severe weather in Memphis. That game was supposed to serve as a gauge as to where the Tigers stood as a program.

Well, the game Saturday night will serve as a good barometer for both schools. Jackson State’s air raid was anything but in their first contest against Southern Miss and FAMU looked to take a step back last week against FBS Troy after dominating Fort Valley State in week 1. These two programs have some of the most passionate fans in HBCU football and they’re no strangers to each other. Back in 2014 Jackson State defeated FAMU 22-17 on a hail mary as time expired.

This will be the 19th all-time meeting between the two and Jackson State currently leads the series 9-7-2 over FAMU. FAMU has had some memorable wins, though, beating JSU to advance to the 1978 NCAA Division I-AA title game and the 1998 game that established Pat Bonner as the teams quarterback during that legendary season.

People came into the 2018 season expecting Jackson State to throw the ball all over the place under new offensive coordinator Hal Mumme but it was the running attack that moved the ball against Southern Miss. In that game the Tigers ran for 101 yards off of 22 attempts and averaged 4.6 yards per rush.

The FAMU defense gave up over 300 yards passing against Fort Valley State in Week One but improved against the pass vs Troy a week ago only surrendering 185 yards through the air on 38 attempted passes. To win this game, JSU must avoid the turnover bug and so must FAMU. The two teams have combined for 8 turnovers in the three games between them. If JSU loses this game the hot seat on Tony Hughes will heat up a tad bit but a win by the Tigers could springboard JSU into conference play which is what the Tigers need right now after four straight losing seasons.