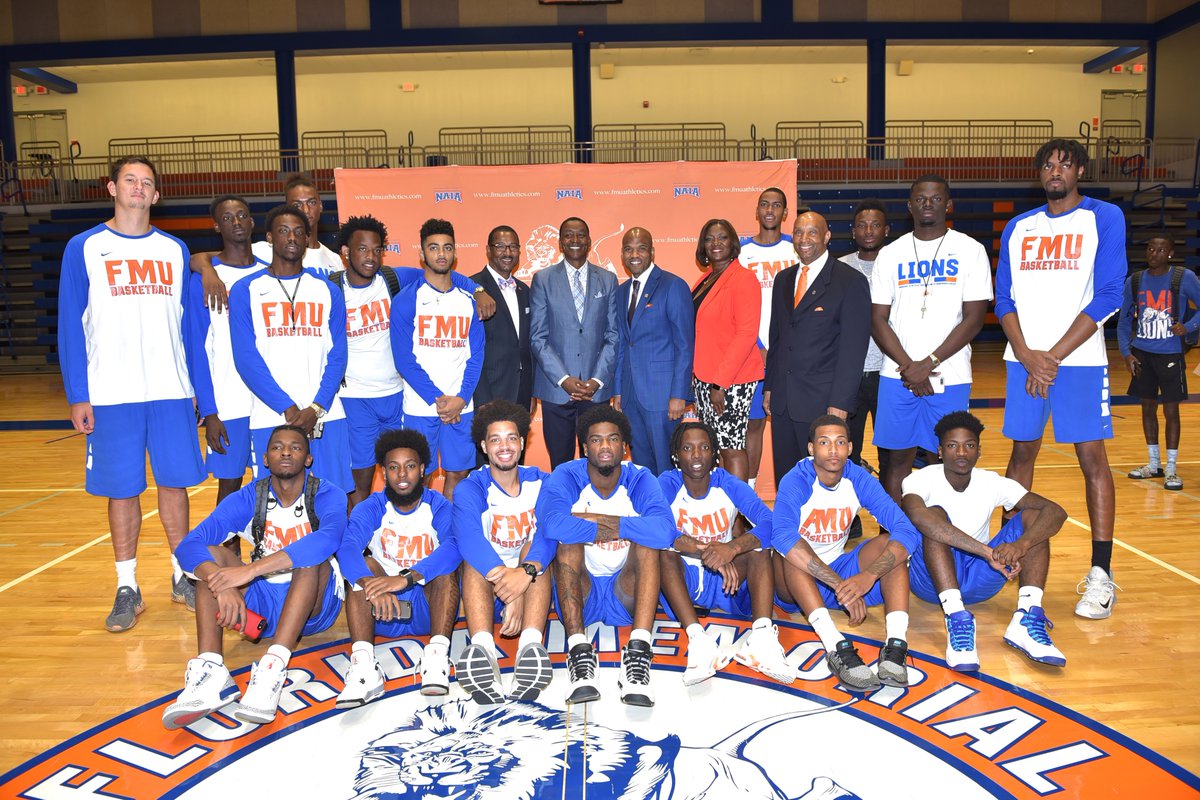 Former Detroit Pistons point guard and basketball Hall of Famer Isiah Thomas is no stranger to philanthropy but has decided to extend his generosity to directly impact HBCUs. Alongside Florida Memorial University, Thomas launched the “Lift Ev’ry Voice” Initiative on August 21.

The launch of this initiative is not expected nor owed from Thomas; he has no direct ties to HBCUs as he attended Indiana and coached at Florida International University.

Named in honor of the unofficial Black National Anthem birthed at FMU, Lift Ev’ry Voice was launched with the goal to reignite inspiration in commitment and support of HBCUs. The initiative is aimed at influencers such as entertainers, athletes, and other success stories.

“HBCUs are just as important today as they were when they were founded in our society,” Thomas said in a news conference.

Thomas will also be endowing a scholarship for prospective journalism students at FMU.