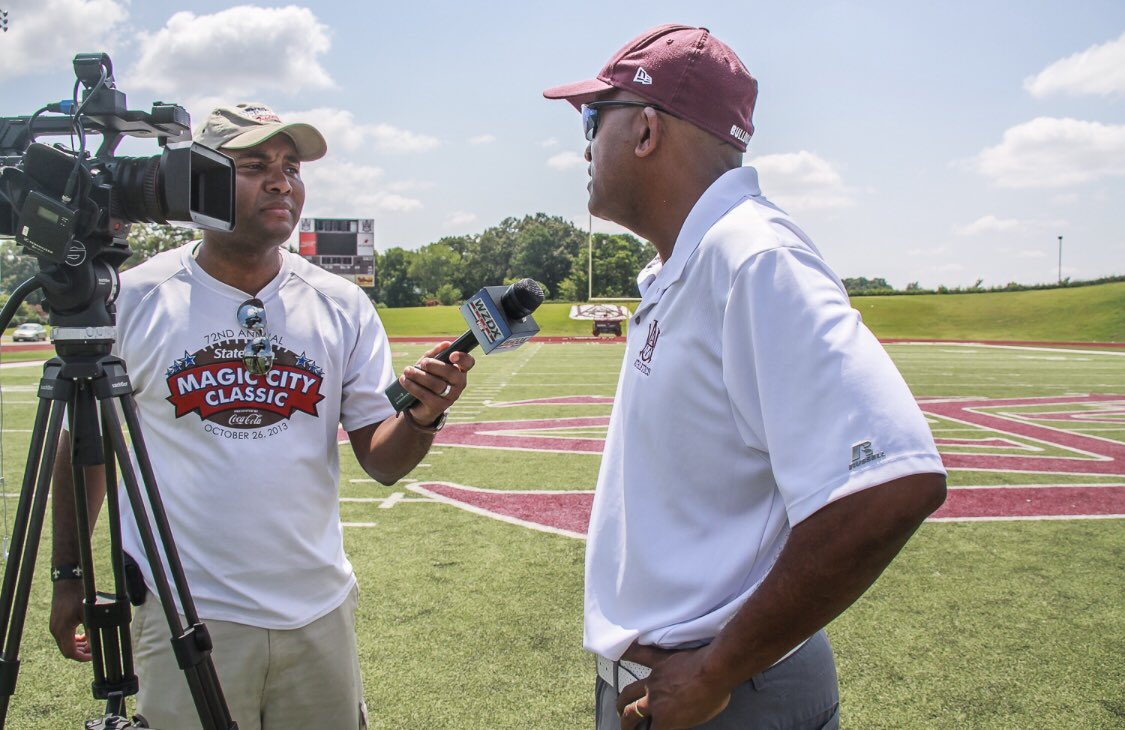 Alabama A&M is hoping Connell Maynor can work his magic in a wide-open SWAC East.

Alabama A&M hasn’t had a winning season on The Hill since 2012 and is on head coach number three since that time frame. The Bulldogs now bring in head coach Connell Maynor to bring back the magic to the Bulldogs that they’ve lost of the past few years.

Maynor helped transform Winston Salem State into a powerhouse, leading it to a Division II national title game appearance in 2012 and winning back-to-back HBCU National Titles in 2011 and 2012. Maynor then went on to Hampton where he underachieved with a 20-25 record after having a 45-6 record at WSSU.

Alabama A&M struggled offensively a season ago, ranking 102nd overall in FCS in total offense. The Bulldogs return all-SWAC running back Jordan Bentley who took a step back in 2017 due to injury. The hope is Bentley can return to his 2016 for where he ran for over 850 yards and averaged 5.4 yards per attempt.  Sophomore Aqeel Glass seems to be the man at quarterback for the Bulldogs after being a part of musical chairs at the quarterback position for the Bulldogs a year ago. Receiver Octayvious Myles returns to help give the Bulldogs that big play threat that they desperately need.

Defensively, the Bulldogs bring back a solid group that actually played well and showed flashes a year ago. All-Conference defensive lineman Vernon Moland returns for the Bulldogs, and that’s a big deal. He recorded 11.5 sacks a season ago to go with his 35 stops a year ago.  The Bulldogs are a young team with a new coaching staff that has given fans a new sense of energy coming into the season.

AAMU will open up the season against old SIAC rival and D2 In-State foe Miles College before hosting old rival North Alabama who will be in their first season at the FCS level. TheUNA contest will be a good measuring stick as to where this A&M squad is prior to going into conference play.