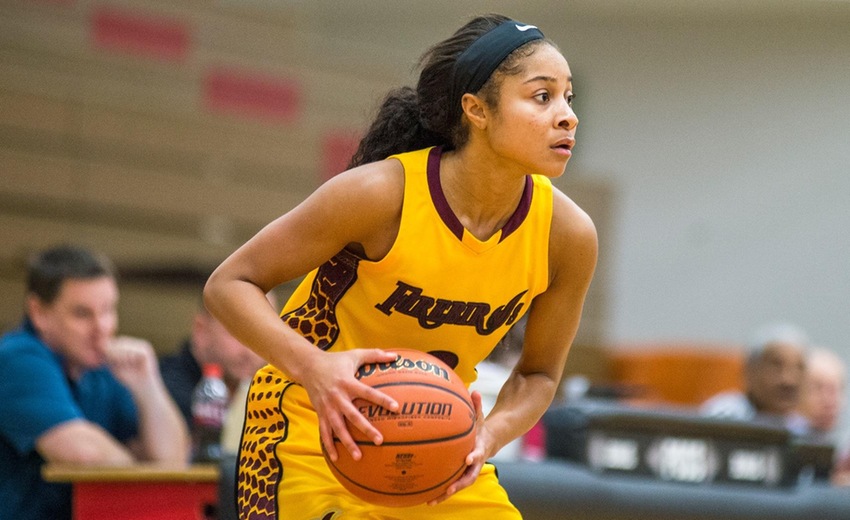 Patricia Albert, Alexis Taylor and Etalyia Vogt are all set to join the Firebirds next season. Albert, a 6-3 forward from Chicago, Illinois, played last season at Division 1 Coppin State University.

“Patricia brings a strong defensive presence to our team,” the 2nd year head coach said. “She is a rare blend of size and athleticism. She does all the little things that don’t always show up on the stat sheet but are necessary to win.”

“Alexis will have a big impact for us on both sides of the ball,” Nakpodia said. “She led the team in blocks last year and was efficient with her scoring opportunities. She is a true two-way player.”

“Etalyia can affect the game in multiple ways,” Nakpodia said. “She makes her teammates better, can defend multiple positions, and she can score in a variety of ways. We’re excited to showcase her versatility.”

The Firebirds are slated to open the 2018-19 season at Wilmington University’s Conference Challenge Tournament, November 9-10, tipping off first against Holy Family University and then against the host, Wilmington.