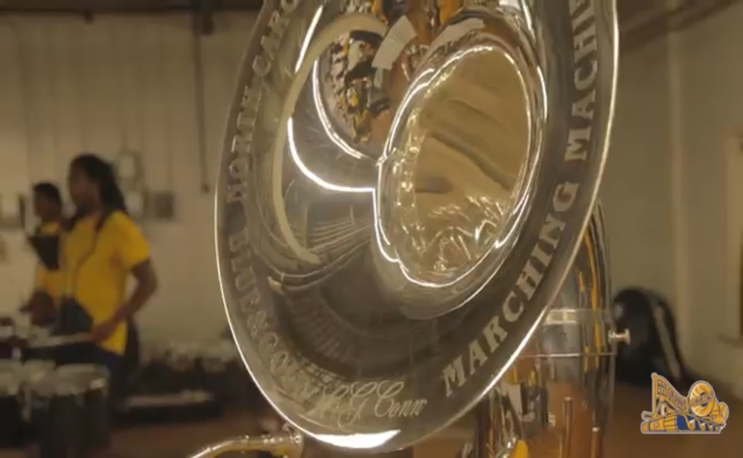 North Carolina A&T’s Blue and Gold Marching Machine are no strangers to shoutouts. Their most recent one coming from comedian and former trumpet player Lil Duval. The BGMM posted its cover of Lil Duval’s song “Smile …” or most commonly known as “Livin’ My Best Life”, on Instagram.

This song has been gaining popularity fast, and it was only a matter of time before an HBCU band jumped in on the action.

Band Season 2018 has officially begun and it seems everyone has been living their best life recently, especially the Blue and Gold Marching Machine.

Watch the entire cover of the song below.