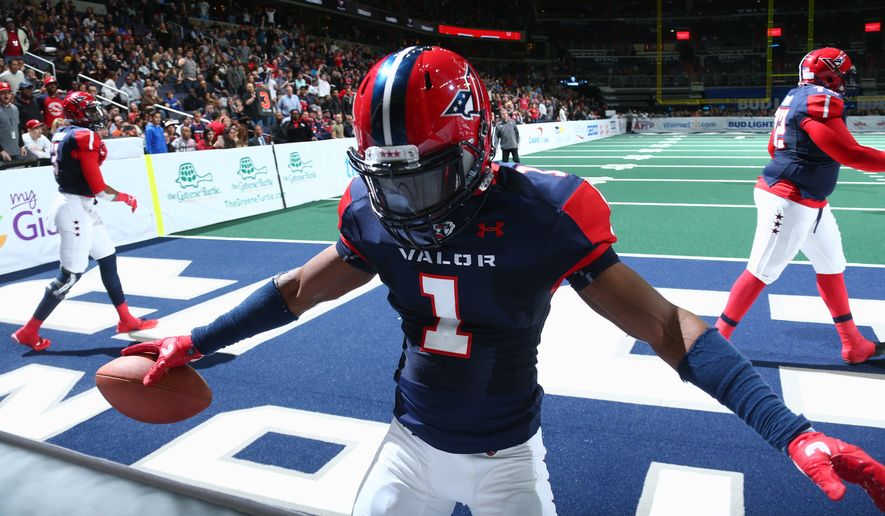 Although the league has currently shrunk to 4 teams, the Arena Football League is surely a proving ground for football talent. Since 1987, the AFL has provided football fans with a high scoring alternative to the football that fans are used to.

The AFL is also a proving ground for players from HBCUs. As NFL and CFL agents scout through the league; these HBCU players as using the AFL the shine. Here are players from HBCUs who were on AFL rosters this season.

At No. 4⃣ in our @ActionStreamer #HelmetCam Top Five, Arvell Nelson throws a 🎯 to Doug McNeil III for a @WashingtonValor score 🙌. pic.twitter.com/dGXELKohLP

The TSU alum collected 1045 total receiving yards and 33 touchdowns on the year. He led the AFL in receiving touchdowns.

Romain had 54 tackles on the season; sixth in the AFL. He also collected four interceptions as well. He was named AFL Defensive Back of the Year.

AFL DEFENSIVE BACK OF THE YEAR 😎🙌 #RoadTo3Peat🏆

He threw for 27 touchdowns and ran for six on the season.