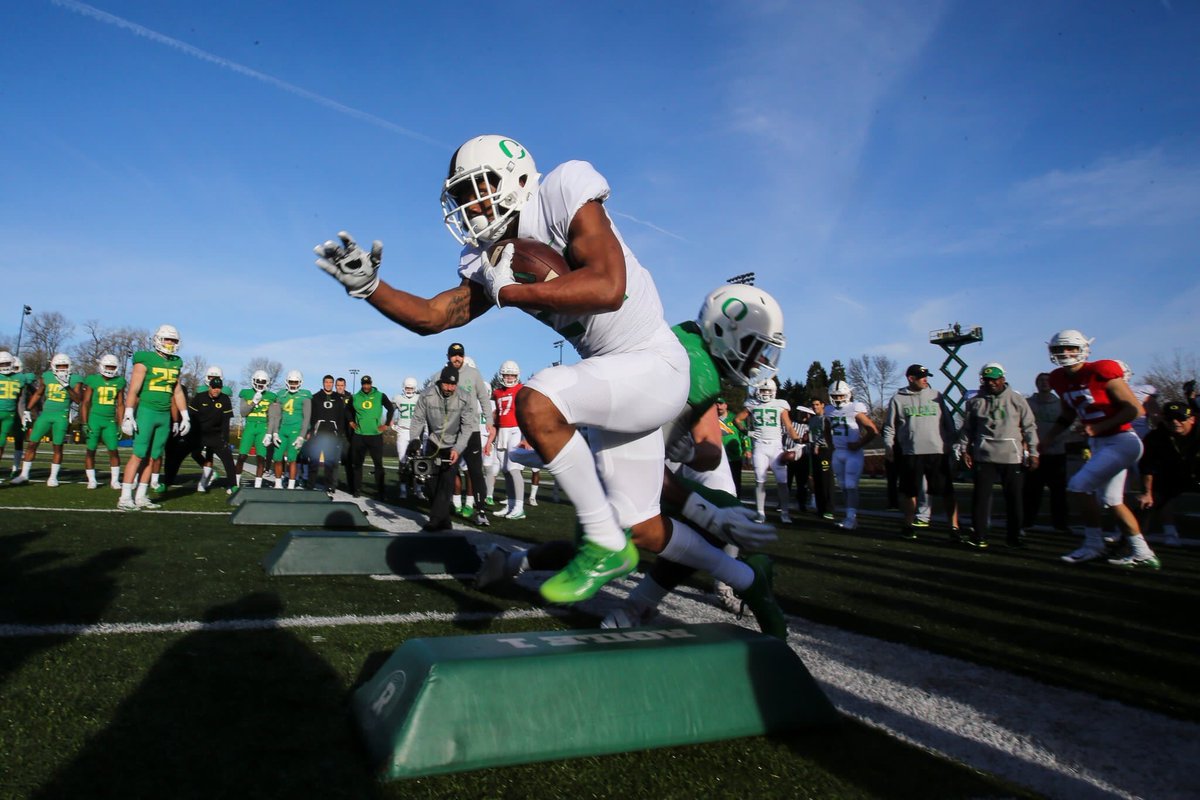 North Carolina Central’s talented offensive backfield just got even better. Former Oregon commit Jamal Currie-Elliot showed up at NCCU football camp on Thursday and is eligible to play immediately, according to the News And Observer.

Currie-Elliot spent most of his career at Durham’s Hillside High School before committing to the Ducks and heading west. He never played in a game, however, and now the Eagles have a former four-star recruit on their hands.


“I appreciate everything the University of Oregon has done for me,” Elliott said via ScoopDuck in May. “At this time I feel it’s best for me to transfer and will continue playing football at another university. Thanks to all of the Oregon fans and my teammates for their support.”

The 5’10, 183 pound back picked Oregon over all three Triangle ACC schools (UNC, NC State and Duke) as well as SEC powers LSU and Tennessee. One of the top backs in the country in the Class of 2017, he’ll now be a headache for MEAC defenses.

He joins an NCCU backfield that that already features preseason FCS All-American Isaiah Totten, one of the leading returning rushers in the MEAC. NCCU is coming off a 7-4 season in 2018 as it hopes to get back in the Celebration Bowl hunt.

Currie-Elliot won’t be the only former FBS recruit in the backfield for a MEAC team in North Carolina. Former UNC back Darius Graves will be logging carries with North Carolina A&T, his hometown team. It will be interesting to see which back has a bigger impact in 2018 and beyond.