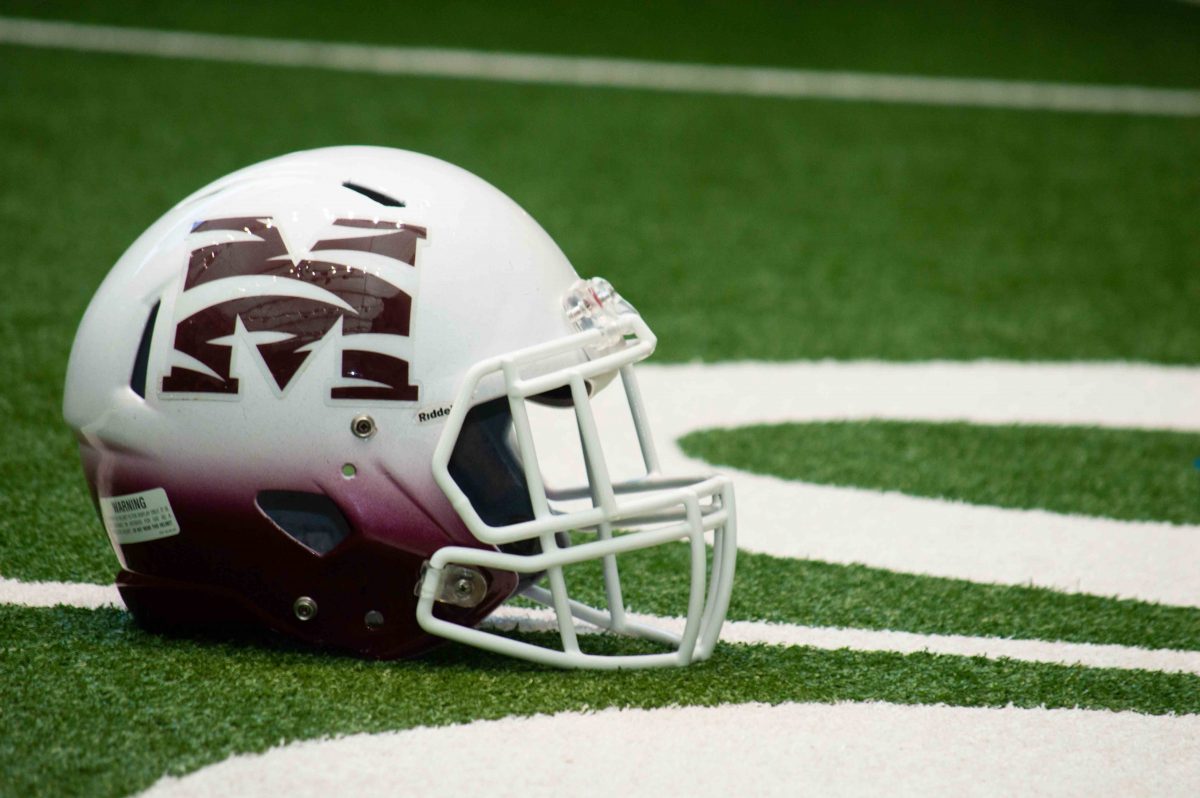 Maroon Tigers outscored last year by less than a FG on average.

ATLANTA–Last year was a season of “woulda, shoulda, couldas” for the Morehouse football team. The Maroon Tigers were within a field goal and a first down of knocking off SIAC powerhouses Miles and Tuskegee. Instead, it all ended with losses on the scoreboard.

“Tuskegee that hurts. We haven’t been close to beating Tuskegee in years. With us being that close and having a chance to beat them. It hurts now, still,” said Morehouse wide receiver Amyr Smith.

Let’s go back in history to the Tuskegee-Morehouse Classic. Morehouse was leading 17-14 with the ball and just over a minute to go. Just one first down would have given them the opportunity to kneel and run out the clock. That didn’t happen and the Golden Tigers pulled off a dramatic come from behind overtime win.

It was a familiar script of what could have been for Morehouse in 2017.  Earlier in the season, there was a three-point loss to Miles where Morehouse killed themselves with a fumble and blocked punt that led to scores. Homecoming was the backdrop for a double overtime 29-26 loss to Benedict. The loss to Tuskegee had spurned a four-game losing streak that squeezed the juice out of the season.

“Sometimes you’ll leave something that’s bitter but at the same time when you are leaving it, it gets others to the point where they can get something sweet,” said Morehouse coach Rich Freeman.

That was a fancy way of saying that this year’s team should be able to make lemonade out of the lemon that was last season.

Progress will be easy to measure because the 2018 schedule is a virtual carbon copy of the 2017 schedule. Morehouse opens the season with the University of Arkansas at Pine Bluff before a nine-game SIAC run.