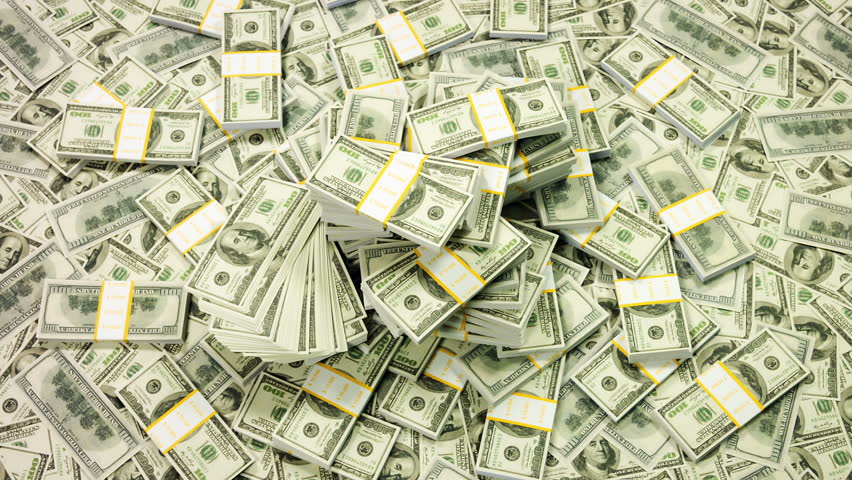 HBCUs in North Carolina will soon benefit from a donor whose intentions remain a mystery to many. Greg Lindberg has pledged to donate $1 million towards a scholarship program for business students at North Carolina HBCUs.  The scholarship will be named in his honor. Lindberg, described as the most generous donor in NC politics, didn’t attend the press conference and declines interview requests.

Lindberg will give $200,000 a year for five years, according to Larry Hall, who chairs the Legislative Black Caucus Foundation. Hall is the current secretary of the state for the Department of Military & Veterans Affairs and a former state legislator. Hall has degrees from Johnson C. Smith University and North Carolina Central.

Hall tells WRAL that the money will cover five scholarships of $10,000 a year and it should be in motion by next year.

Lindberg has donated $5 million to NC political campaigns in the past. It’s hard to judge his intentions however, he has contributed to both democrats and republicans. People who have accepted donations from Lindberg decline to discuss his politics.

According to his website, Lindberg is a “bootstrap entrepreneur who started a small health insurance compliance and reimbursement newsletter business with $5,000 in 1991 and grew it without any outside equity to $1 million a year in profit by 2001.” Since then Lindberg’s portfolio has grown to over 115 companies with $3 billion in revenue.

Brandon Mitchell, a vice president with one of Lindberg’s companies, Global Bankers Insurance Group, said that the company plans to steer scholarship recipients into the company’s internship program.