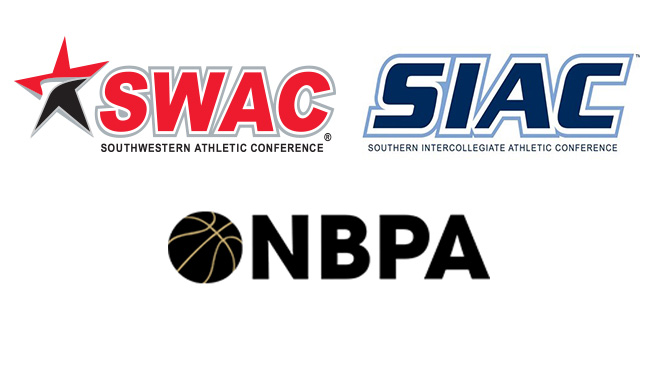 Morehouse set to host camp for second year in a row.

The Camp will take place July 27-29 on the campus of Morehouse College in Atlanta, GA. Twenty-five of the best players from each conference will be featured at the camp in a model similar to the NBPA’s Top 100 Camp. Players will receive on-court skill development from current and retired NBA players as well as participate in leadership and life skills development sessions off the court.

“We are thrilled to continue this collaboration with the SWAC and SIAC as it provides a unique opportunity for our members to share their knowledge and life experiences directly with these student-athletes,” said NBPA Executive Director, Michele Roberts.