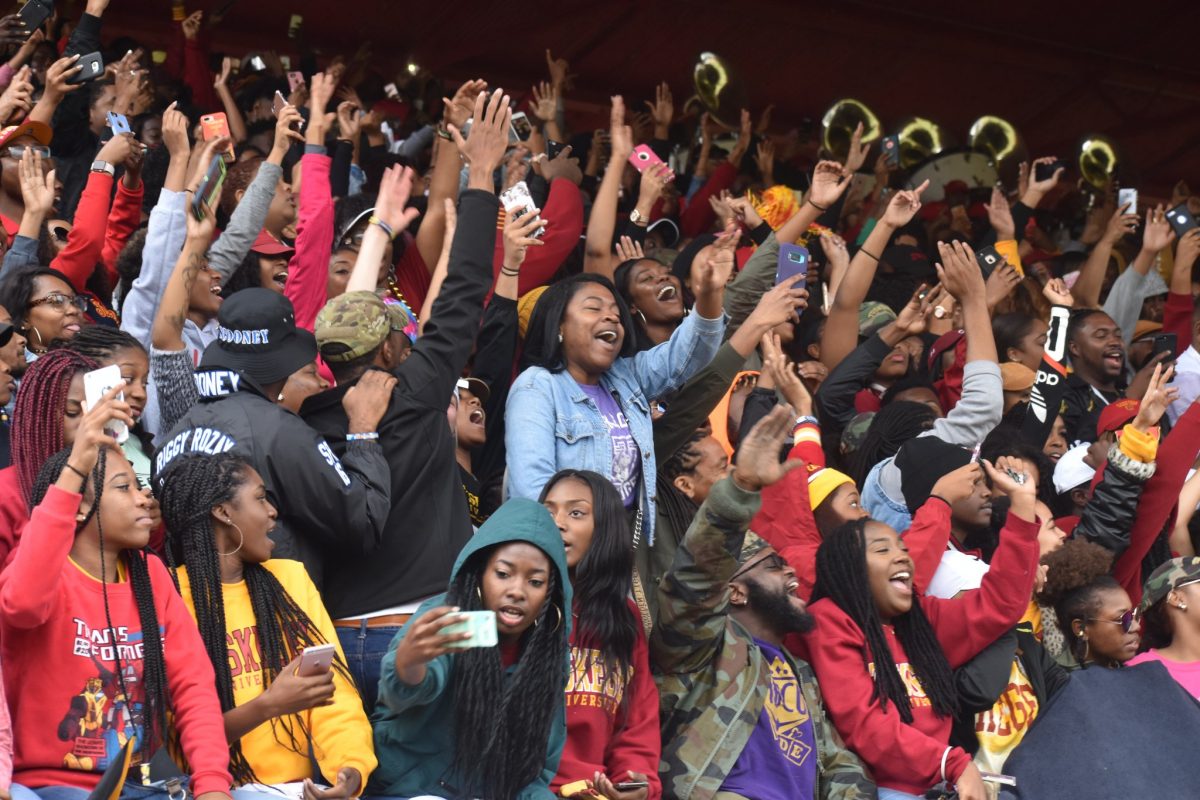 In the last six years, Tuskegee has lost an average of just one game per year at Cleve L. Abbott Stadium.  A home game at Tuskegee is one of those bucket list trips on the HBCU circuit for those who’ve never been there. What Tuskegee has that’s different is the “Shed.”

The Shed is a covered student section on the home team sideline that blocks out that fierce Alabama sun. It’s not a leisure lounge, however. The students and the band get the pregame started with a custom version of “Ball N-Parlay,” the unofficial Tuskegee anthem. From that point, they become one of the fiercest 12th man armies in Division II football.

Kali James is a third-year player who was instantly blown away by “The Shed.”

“I saw that Shed man it was crazy. I said I haven’t seen anything like this before. The energy, it’s nothing like playing in the bowl,” said James.

From year to year, the Golden Tigers never play more than three or four games at home. The draw of Tuskegee is big for neutral sites and those savory down south classics. So there is a premium for getting a chance to see the Tigers in the bowl.

If Tuskegee does well this season there will be at least one extra game on campus. The number one seed from the Western Division will host the SIAC Championship game this season. If so it will be overtime on Ball N-Parlay.