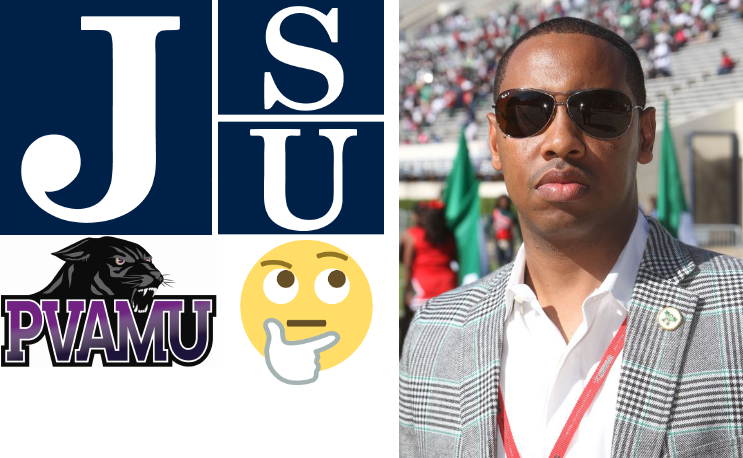 A SWAC switcherro at the AD position could soon be coming, according to reports.

Ashley Robinson is expected to take over as Jackson State’s director of athletics, according to the Clarion-Ledger. He just finished his fifth year in that position at SWAC rival Prairie View A&M in Texas.

The Jackson, MS native would be the permanent replacement to Wheeler Brown at JSU. Brown was relieved of his duties back in December. He previously worked at JSU as an assistant compliance director in 2007.

Ironically, Ashley was rumored as a possible permanent candidate for SWAC Commissioner. Duer Sharp stepped down from the role late last year after a controversial final few months that included NCAA allegations of funds misuse and the cancellation of the SWAC Football Championship Game.

He oversaw the completion of Prairie View’s new, state-of-the-art football stadium, which was completed in 2016.

JSU has announced an 11 AM CST press conference for Tuesday.