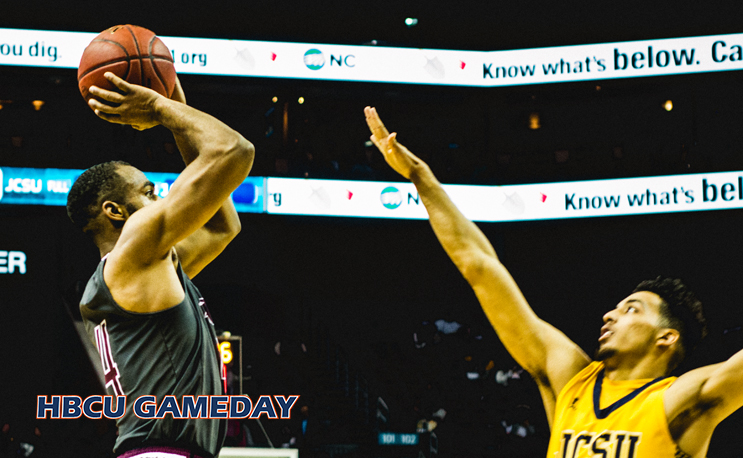 The CIAA Tournament continues to be a cash cow for the City of Charlotte.

The tournament’s total economic impact hit $50.5 million, according to the 2018 CIAA Post-Tournament survey and economic impact report conducted by the Charlotte Regional Visitors Authority. That is an increase of over 6.5 percent from the previous year.

– $28.8 million in direct spending was made by visitors on hotel accommodations, local transportation, food, shopping and entertainment during their tournament week stay
– $9.7 million in indirect spending was made by local businesses who increased their advertising and communications efforts, and purchases of miscellaneous supplies and services to meet the incremental demand of CIAA tournament visitors
– $12 million in labor wages were earned by the high volume of workers needed to support activities during tournament week and re-spent by those employees within the local economy.
The take home for the CIAA’s 12 schools: 1.6 million, or just over $133,000 per school.

While attendance has been a point of contention for many CIAA and HBCU supporters, it increased a total of 5.8 percent with just over 73k fans coming into both Bojangles Coliseum and Spectrum Arena.

“This year’s tournament was truly a homecoming celebration for CIAA students, alumni and fans,” said Commissioner Jacqie McWilliams. “We are grateful for the continuous support of our alumni and fans who attend from near and far, member institutions, and local and national partnerships. The combined efforts play a key role in the annual successes of the CIAA Basketball Tournament, and we look forward to forging stronger partnerships with the hospitality community to ensure that the support of our alumni and fans can benefit our CIAA institutions.”

CIAA and Charlotte at crossroads

While all of this is positive news, there are two questions about the future that stand in the shadows: Will the tournament stay in Charlotte and can the CIAA institutions expect their revenue to increase along with the economic impact?

Charlotte and the CIAA are locked into an agreement through the 2019-2020 tournament. Will the tournament remain in the city it has called home since 2006 and which has been the conference’s permanent home for several years, or will it look elsewhere?

According to The Charlotte Business Journal, the conference is undecided if it will take outside bids on the tournament at the moment. A decision by the Board of Presidents will determine if it will look elsewhere or leave the ball solely in Charlotte’s court.

It would only make sense that with economic impact and value on the rise that the CIAA should see its bottom line come up higher as well. It would be wise for the CIAA to at least make Charlotte feel like it has to fight to keep the tournament, which has contributed nine-figures to the city’s overall economy since its run started. With many of its members struggling financially, it can’t afford not to get a bigger piece of the pie.