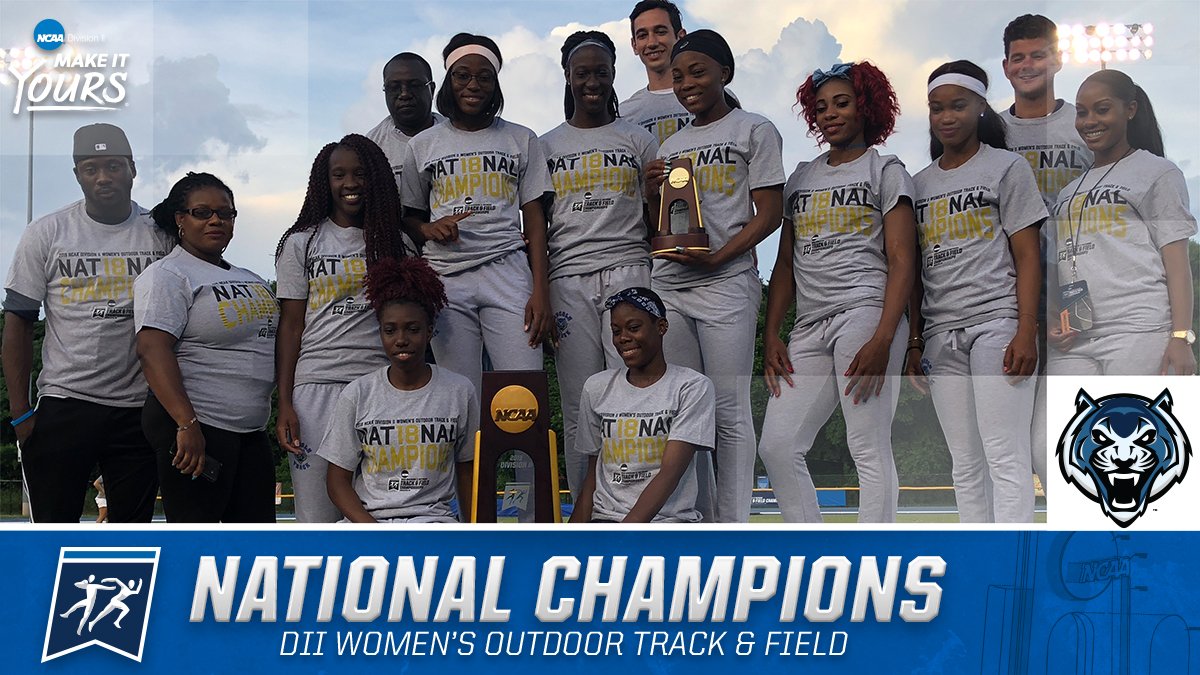 Lincoln and Saint Augustine’s battle it out for women’s title.

Diana Cauldwell,  Rene Medley and Christine Moss each turned in three All-American performances, including in the 4x100m relay, where they teamed with Shaian Vandenburg to win the race in 44.51. Cauldwell also was the national champion of the triple jump, where she posted the event’s longest distance of 13.16m, and was the national runner-up in the long jump with a leap of 6.23m.

Medley had Lincoln’s other victory, winning the national title in the 200m with a time of 23.22 while Moss took seventh in that event in 24.20. Moss later teamed with Renea Ambersley, Segale Brown and Shanice Clarke to place third in the 4x400m relay as the foursome clocked in at 3:38.17. 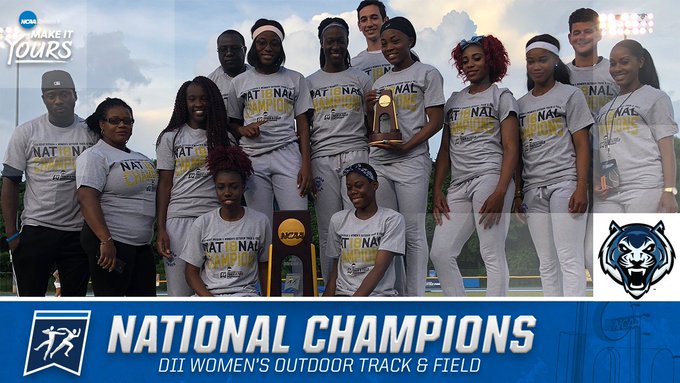 Ambersley had another third-place finish, as she timed in at 53.18 to post an All-American performance in the 400m. Rounding out the scoring for LU was Medley, who became the national runner-up in the 100m by timing in at 11.50.

Lincoln entered the final event of the day with 54 points, 11.5 more than the next-closest team, and ended the evening ahead of national runner-up Saint Augustine’s, which scored 48.5. Angelo State (42.5 points), Grand Valley State (40.5) and Adams State (39) completed the top-five.