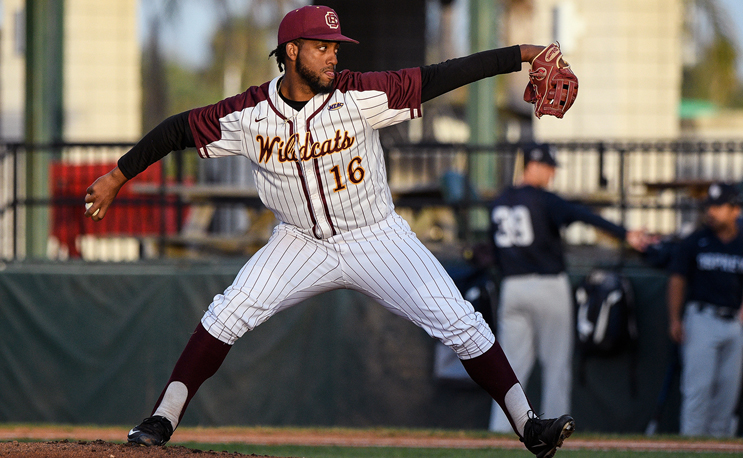 Wildcats live to play another day

The Wildcats (22-33) will face rival Florida A&M Friday evening at a time to be determined.

B-CU got on the board in the opening frame, taking a 1-0 lead on a Danny Rodriguez RBI double.

The Spartans, who a day earlier had defeated the Wildcats 8-7 on a walkoff wild pitch, tied the game in the bottom of the fourth, knotting the score at 1-1 after Khie Simms singled home Syeed Madhi.

But the Wildcats responded in the top of the fifth, pushing across seven runs on seven hits and two errors. Adonis Lao’s RBI single got the scoring started in a frame that also saw a Chase DeBonis RBI single and another from Kyle Corbin.

In the bottom of the fifth, Stephen Baughan hit a solo shot, his third homer of the tournament, to cut the lead to 8-2, but the Wildcats pounded out four more runs in the top of the ninth to truly put the game out of reach.

Corbin doubled home a pair in the frame, before Sterijevski also had a two-RBI double.

Sterijevski was 3-for-4 at the plate with two RBIs, while Corbin went 4-for-5 with a team-high three RBIs.