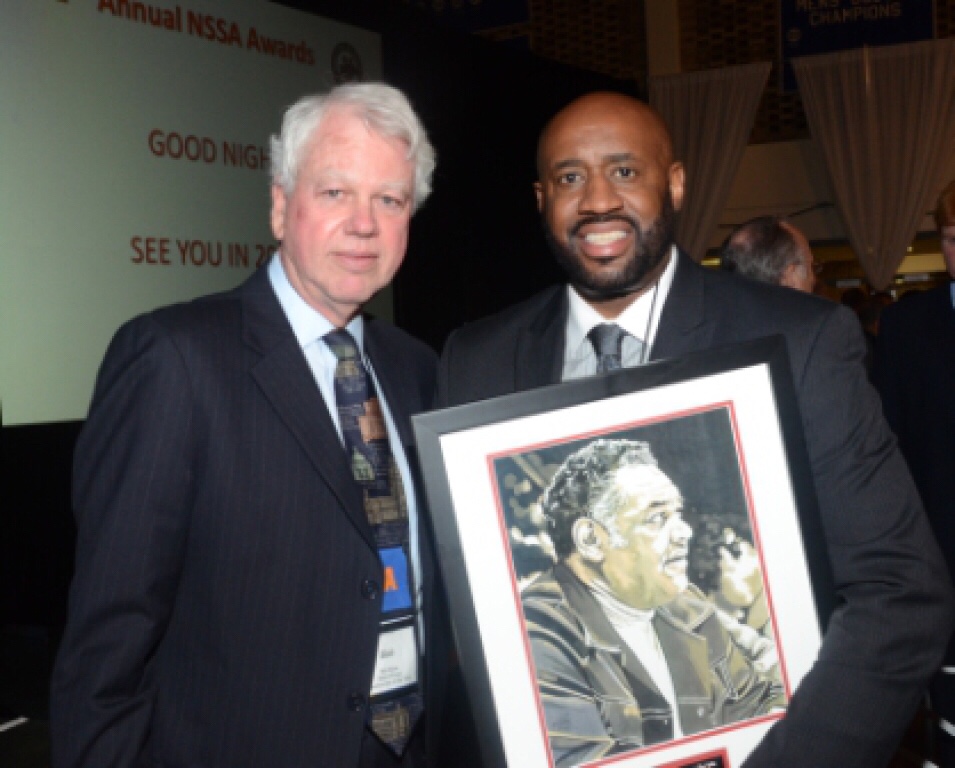 Cleo Hill never got the chance to play for his father’s alma mater, but it looks like he will get a chance to coach for it.

Multiple sources tell HBCU Gameday that Hill will be named Winston-Salem State’s next basketball coach. A press conference is set for 3 p.m. on Monday.

Hill, who played his college ball at North Carolina Central, most recently served as coach at Shaw University, and prior to that at Cheyney University.

The elder Hill played for the legendary Clarence “Big House” Gaines and now his son soon will play in the building named after the legendary coach where his jersey hangs above the court.

Hill, who led Shaw to the 2011 CIAA title and multiple D2 Tournament appearances, will replace James Wilhelmi who was let go in March after four seasons.