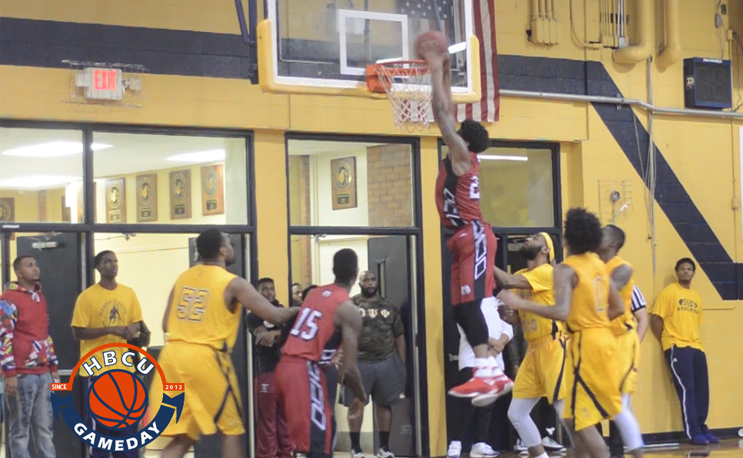 The Winston-Salem State men’s basketball program still doesn’t have a coach, but it does appear to have four finalists.

Hill, who played his college ball at North Carolina Central, is the son of the Winston-Salem State legend that shares his name. He has previous head coaching experience at Cheyney and Shaw University, whom he led to the 2011 CIAA title. Shaw allowed Hill to walk following the 2014-15 season.

Garvin is currently the head basketball coach at South Carolina State. He assumed that position in 2014 after serving as an assistant since 2010. Prior to coming to Orangeburg, however, he was an assistant on Bobby Collins’ WSSU staff during the program’s attempt to move to Division I.

Duckett is the most experienced name on the list, and he’s already done the job once. He led WSSU to a 79-13 record in three seasons at the school, including back-to-back CIAA titles in 1999 and 2000. He’s also served as head coach at Fayetteville State and Grambling State in addition to being an assistant at South Carolina, Miami (OH) and most recently, Charleston Southern.

Brown is an internal candidate, as he has spent the past few seasons as an assistant to former coach James Wilhelmi. The 34-year-old previously served as head coach of DIII St. Andrews for three seasons.