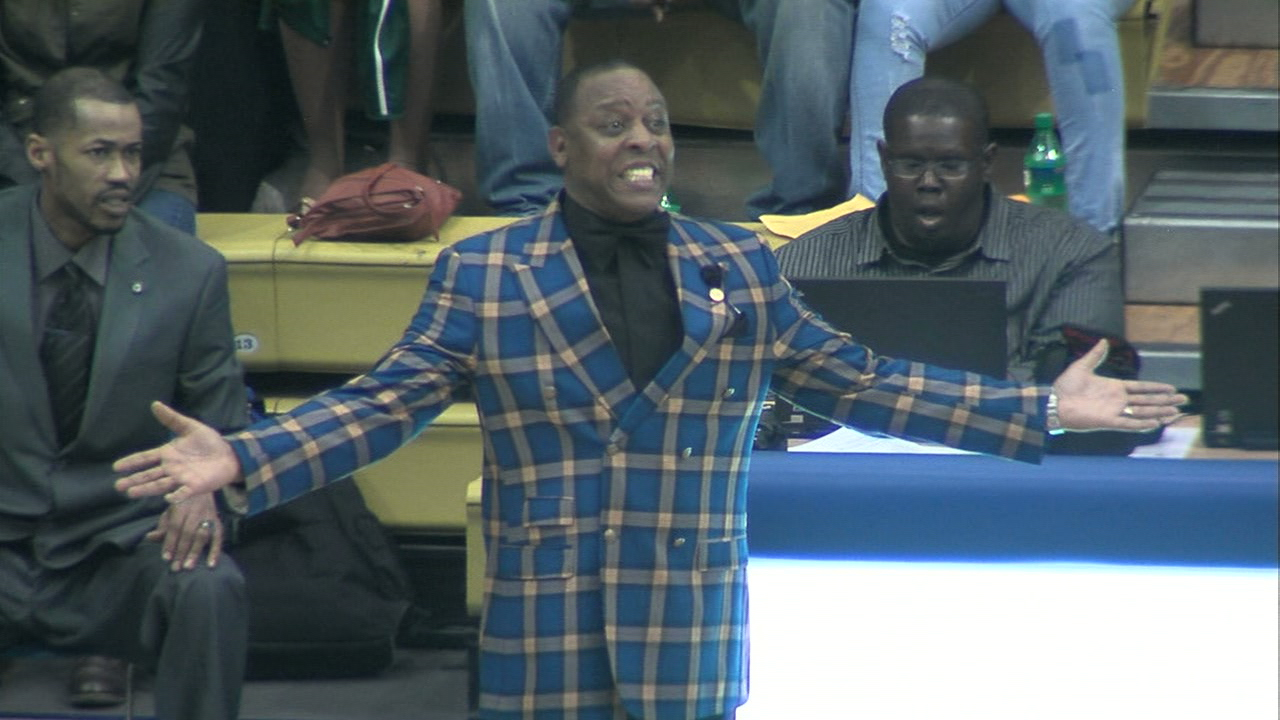 Director of Athletics Sherie Cornish Gordon announced on Tuesday that Michael Moore would not return as the men’s basketball head coach for the 2018-19 season.

“We thank Coach Moore for his four years of service to our student-athletes, the community and the University,” Gordon said. “We look ahead to moving the program forward with a group of dedicated returning players.”

During his four seasons, Moore compiled a 32-80 overall record and 21-52 record in the SIAC play. A national search will begin immediately for the ninth head coach of ASU’s men’s basketball program.

“I don’t want anybody to feel sorry for me because in my coaching span I’ve had my dream job at Fort Valley (State), and then to back-end my coaching career at my alma mater,” Moore told the Albany Herald.

“And in between those two, I was as Georgia Southwestern and I’m a part of Georgia basketball history by being the only coach to win 30 games in a regular season. So to have my name as a part of Georgia history and to see my memorabilia from when we won a championship at Fort Valley, that was big for me.”